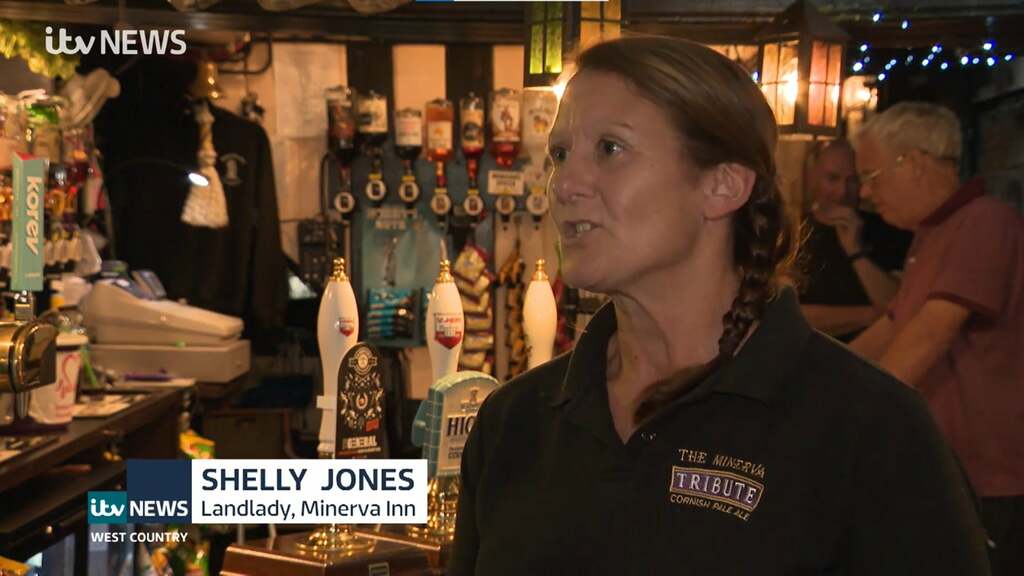 Two pub landlords have banned their own daughter from their boozer, because she refuses to get the coronavirus vaccine.

Shelly and Martin Jones, who own Minerva Inn in Plymouth, Devon, have said they are only allowing jabbed people into their pub and family ties are not going to get in the way of that decision.

Speaking to ITV, Shelly said she is trying to protect elderly and potentially vulnerable punters.

She said: “I’ve even had to turn away my own daughter, she hasn’t had any jabs yet. She turned up at the door and I was like ‘sorry you can’t come in’.

“I know it doesn’t stop it spreading, I know you can still catch it and pass it on but my old man sat in the back room is 90 and some 18-year-old comes in and cuddles him on the way through which they do after drinks... know I’ve done everything to keep him safe.”

But not everyone is happy about the policy. According to Plymouth Live, a local man said: “I went on their Facebook page and left a review explaining that unless you’re double-jabbed you’re not welcome here. I was thinking about people who can’t have the vaccine, due to medical conditions, they’re not welcome there.”

Also speaking to PlymouthLive, Martin said he ensured the policy did not break any discrimination laws before he decided to enact it. He said: “The reason behind it is that a lot of our regulars are, I would say, 55 plus, on average.”

“When things opened back up, they said they didn’t want to come back if there was loads of youngsters there not double-jabbed, not protected.

“We know that being double-jabbed isn’t the be all and end all. It isn’t going to be 100 per cent accurate, but it’s more of a certainty than not being jabbed at all.”

Guess his daughter will have to get her kicks elsewhere.

20 years later, these seven people reflect on their memories from 9/11