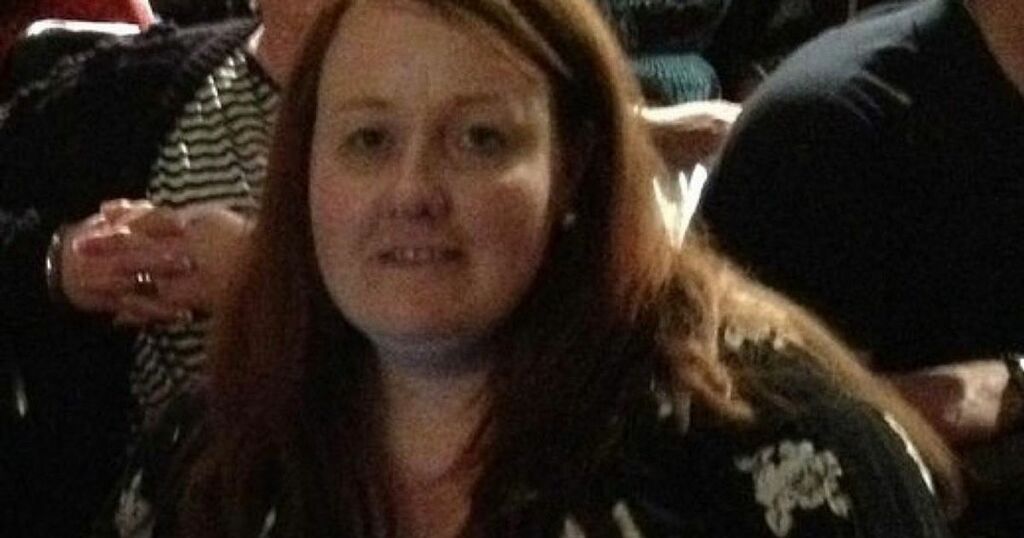 An inspirational woman has revealed the secrets of her success having lost six stone since she restarted her weight-loss journey.

Jac Molloy, who now runs a Saturday Slimming World group in Motherwell, let her weight balloon before deciding to do something about it.

Now, thanks to her weight-loss and new-found confidence, she is targeting two running half-marathons in 2022.

She told Lanarkshire Live : “I lost five stone before I became a consultant.

"As the years went on, and life was busy I’d lost focus on myself.

“I’d stopped attending group as a member. I thought I didn’t need to listen to someone saying the same things. How wrong I was.

“By not attending the group I was not giving myself time to really look at what was going on around me. I’d gone back to old habits and was being more easily led.

“I really didn’t notice I was gaining a lot of weight. Then after a night out, a group picture put on social media gave me a bit of a fright.

“So I called my consultant and went back to group as a member.”

Jac admits she got a fright when she went back on the scales.

“However, with the help and support from her group, she attended every week in person or virtually via Zoom in lockdown and managed to lose over six stones in 14 months, reaching her target weight loss of eight stone and a size 10-12 on Christmas Eve 2020.

She has maintained that target since.

Jac added: “The new found confidence has also helped me mentally. Once I’d lost a bit of my weight I had this new energy and so decided to join a gym and take up Couch to 5k.

“I now run three to four times per week, take part in official races and I’m signed up for two half marathons in 2022.

“I’d actually love to take on a full marathon. The gym have also asked me to be an ambassador for them and they’ve supported both my Slimming World and fitness journeys fully.

"I’d never have been able to do these things without my Slimming World group.

“I was diagnosed with severe OCD and anxiety in 2004. I was on strong medication and had therapy.

"Through losing weight and gaining the confidence and ability to do things like become fit, exercise and push myself physically, I’m in the strongest place I’ve ever been mentally, in my adult life.

“I no longer take any medication either. Myself and my family were so worried about how the pandemic would affect me mentally, but by focusing on my weight loss journey and physical health, my mental health - and toughness - had only got stronger.

"I feel ready to take on the world.”