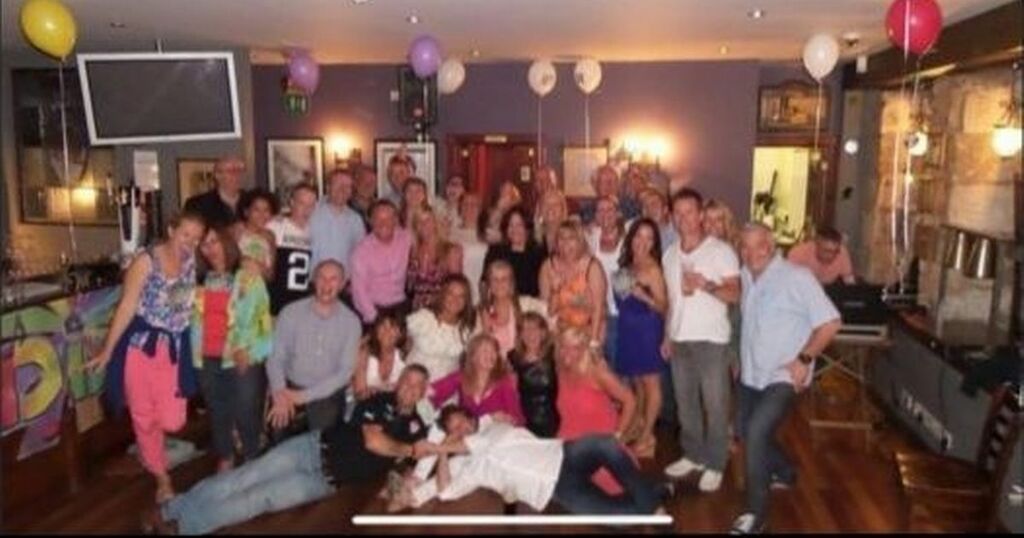 Former pupils of Airdrie Academy are gearing up for a Halloween party to beat the pandemic blues.

Airdrie woman Lesley Calder and her fellow classmates who started first year at Airdrie Academy in 1980 are set to get their glad rags on for their upcoming reunion, which is to be held in the town’s Moy Hall on Saturday, October 30 at 7pm.

Lesley told Lanarkshire Live: “It’s for anyone who started in first year at the Academy in 1980, but we are happy to include people from the years either side to come along too.

“This is the fourth event we have had and we have opened it up to include anyone from the years between 1979 and 1981.”

The group’s previous get together was held in memory of their friend and original organiser, Sharyn Shevill Stewart, who sadly passed away from cancer which also raised money for their favourite charity St Andrew’s Hospice.

Lesley told us: “The last one was a couple of months after losing our friend and original organiser Sharyn Shevill Stewart to cancer.

“Ross Owen has very generously offered to DJ for us again, so everyone should make sure they’re wearing their best dancing clobber. Halloween fancy dress is optional.”

Anyone looking for more information about this year’s event can contact Lesley at AcademyReunion@icloud.com