Lanarkshire police officer found not guilty of attacking her fiancé 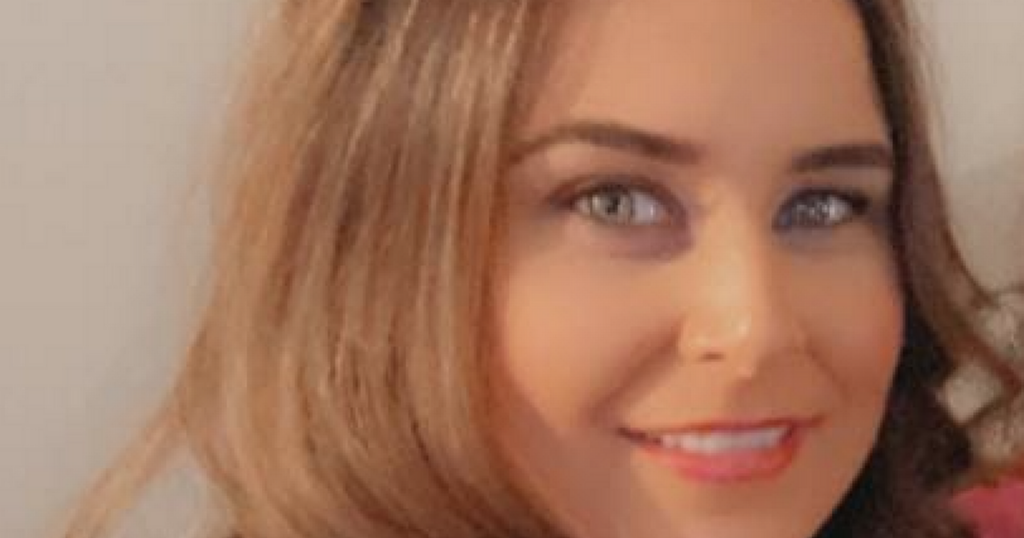 A Lanarkshire police officer has been cleared of claims she attacked her police constable fiancé while he had a Rangers "title party" at their home.

The court heard he was recently convicted of a sectarian offence on the same night.

Prosecutors claimed McAulay, who was working as an Acting Sergeant in Hamilton at the time, punched him twice in the face, leaving him with a red and swollen eye.

McAulay denied assaulting Dunn at the home they shared with her 71-year-old mother, Marjorie, in Rutherglen.

But she admitted raising her hands to him, claiming she acted in self-defence as she believed he was going to assault her or her mum.

Giving evidence, McAulay, who has been an officer with Police Scotland for seven years, said: "Gordon was watching the football.

"I don't know much about football. I don't follow football.

"Gordon told me that if Celtic lost the game then Rangers had won the league.

"Gordon was drinking a lot of alcohol and drinking it very quickly."

She said they went to her sister's home for some drinks but that she felt they had to leave "because of Gordon's behaviour".

As they walked back to the home they shared with her mother, she claimed, he started singing Rangers songs and making sectarian remarks.

And she sobbed as she told the court they rowed when they returned to their home.

She said he was playing music and shouting and singing "very loud" and that he snapped when she asked him to quieten down.

"Then he came after me. The door slammed - I think he kicked the door with significant force.

"I fell to my knees and burst out crying. I told my mum the relationship was over.

"I told my mum I couldn't marry Gordon anymore and that it was finished.

"I'd fallen to my knees and my mum was consoling me."

She said she and her mother were in the hall and that Dunn left the living room and started speaking to them, before being nasty to her mum.

"He was in her face. My mum was drawing back. I've put my hand out to push him back and told him that we were finished.

"I genuinely thought he was going to attack my mum."

As he found the charge against McAulay not guilty, Sheriff Allan Findlay said: "Undoubtedly there was the use of a hand here.

"I felt you were perfectly justified in doing what you did."

McAulay, now of Cambuslang, Glasgow, declined to comment as she left court.

A Police Scotland spokeswoman said: "The Professional Standards Department has been made aware of the outcome of the court proceedings."