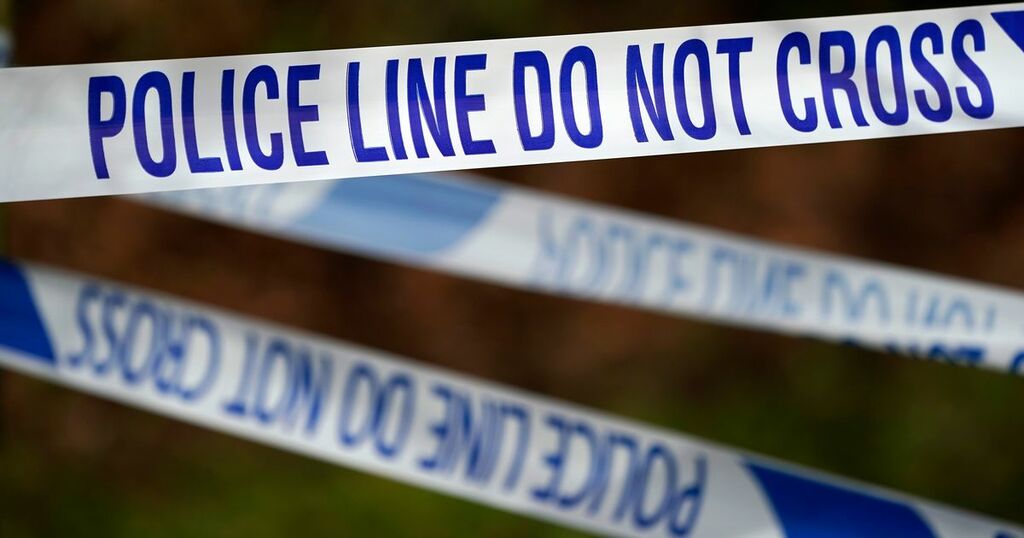 Police in Lanarkshire have launched appeals for help after two people were killed in separate accidents.

The first incident happened on Croftfoot Road near Rutherglen and saw a female pedestrian struck by a car.

That happened around 6.35pm last night (Thursday), with the 55-year-old woman pronounced dead at the scene.

Sergeant Adnan Alam told Lanarkshire Live: “Enquiries into this incident are at an early stage.

“It has happened on a busy road and we are appealing to anyone who was in the area at the time or has dash cam footage from the scene to get in touch.”

Sadly, just an hour later, a man believed to be in his 70s was killed after being struck by a car in Coatbridge.

He too was struck by a car on Whifflet Street around 7.20pm - he was pronounced dead at the scene.

Sergeant John Tait told us: “Sadly two fatal road crashes have occurred in the region in a short space of time.

“We are looking to speak to anyone who was in the Whifflet Street area at the time or has dash cam footage of the incident to get in touch.”

Anyone with any information in relation to either incident is asked to contact police on 101.

Information can be left anonymously via Crimestoppers on 0800 555 111.