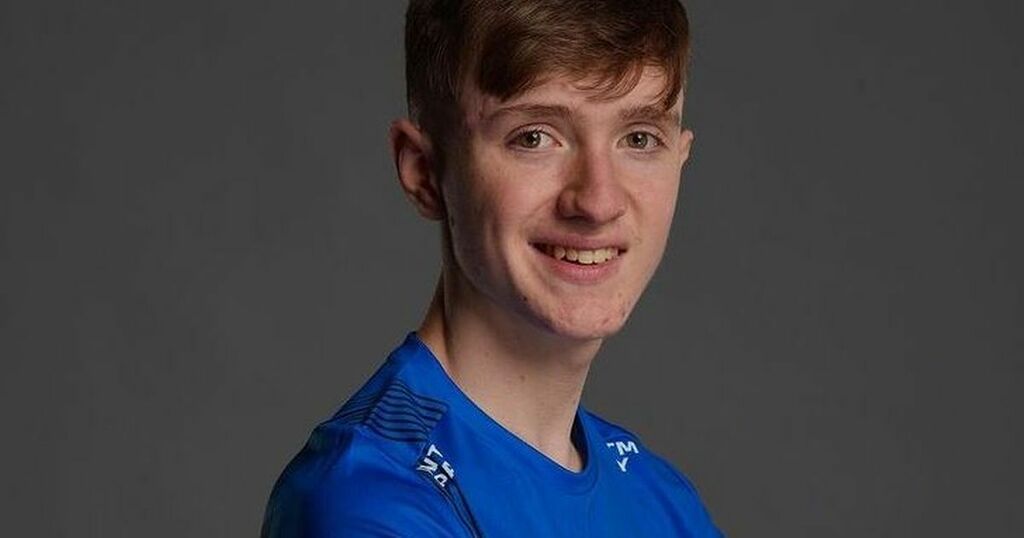 A Lanarkshire teenager has landed his dream job in virtual Formula 1 racing.

Delighted Wilson Hughes is now more driven than ever to show that online gaming can lead to real life racing.

And with the 16-year-old recently signing a contract with McLaren Shadow Academy, he is well and truly on the right track.

The esports team competes in professional championships where gamers get behind the virtual wheel on their PC for a shot at a £1 million prize pool.

Former Hamilton College pupil Wilson says that while he quite literally dreamt of being headhunted by one of the gaming community’s big hitters, he was still in shock when McLaren came calling.

He told Lanarkshire Live : “I was sitting on my bed when I got the message and I was just thinking ‘is this real'?

“Before I got the message I actually had a dream about it but I was still just completely shocked, it was surreal.

“In some ways I was expecting it because during that time I was driving very well and it wasn’t that much of a surprise.

“It was dream news to me and for the future I’m just looking to build on to it. I’ve always wanted to be a racing driver, that’s my main aspiration in life. Without this I wouldn’t feel complete.

“I just want to grow as a person and as a driver. And take myself to the next level and prove to everyone that sim racing can be a way to real racing.”

Wilson’s virtual race car (known as a rig) is set up at home in Symington and mirrors that of a real F1 vehicle with the same seat, steering wheel, pedals and controls.

He spends up to six hours per day racing as he chases his dream where the money and opportunities are huge.

Wilson added: “I try not to waste too much of my youth in the game but it does have to be done as the money and the future in it is very big.

“Sometimes I am up quite late playing but I think I manage it pretty well now.

“They messaged me saying they wanted me to go deeper into this, eventually contract negotiations came round, I signed, and it got announced a few weeks ago.”

The 16-year-old’s role with McLaren will be through the team’s academy where he will help their top drivers perfect their setup for competitions – which is where Wilson aims to be in the not-so-distant future.

“My role is to help the main drivers with their setup and help to take as much stress off them as possible”. he explained.

“And then hopefully if I perform well enough in leagues this year I can see myself in a main spot next year.

“The setup is how the car is in the game, so I set up aerodynamics, suspension, geometry, tyre pressures, all that stuff.

“Esports is definitely getting a lot more love these days, especially by the younger audience.

“It’s genuinely the home for going into real racing at this point. There’s a lot of people who have started in esports or sim racing in general and have gone on to do real racing. So it’s definitely the place to start from.

“I’d love to do real racing, whether that’s going to be an opportunity in the future I don’t know but we’ll just have to wait and see.”