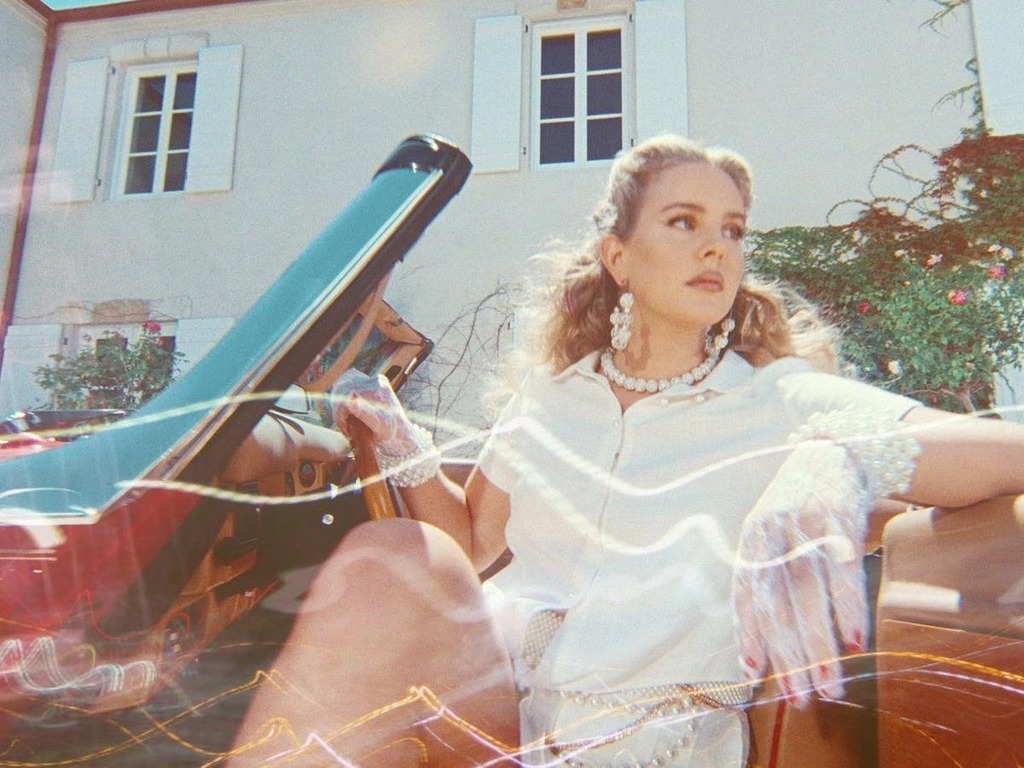 Originally scheduled for release on 4 July, the new release date has been announced for 22 October. A vinyl release of the album will follow a week later.

Alongside the album announcement, Del Rey also released a new single entitled “Arcadia” which is a characteristic ballad full of references to love and Los Angeles.

Blue Bannisters will be Del Rey’s second album of 2021 after the release of Chemtrails Over the Country Club in March.

In a departure from her most recent projects, Del Rey has worked with a variety of producers for Blue Bannisters including Mike Dean and The Last Shadow Puppets guitarist, Zach Dawes.

Her last two albums were primarily produced by Jack Antonoff, who has also worked with Taylor Swift and Lorde.

Blue Bannisters will also be her eighth album in nine years since the release of Born to Die in 2012.

Del Rey also released a book of poetry in the summer of 2020 called Violet Bent Backwards Over the Grass, which was inspired by Walt Whitman and Allen Ginsberg.