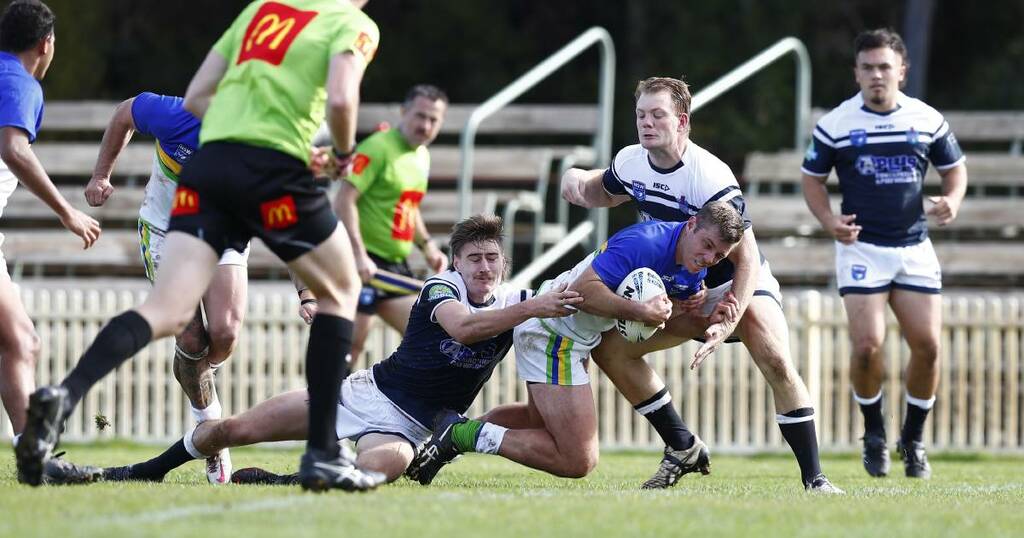 Rebels beat Canberra despite late injury setback
The Rebels proved too good for the Canberra outfit.

Newcastle Herald
Central may have to test player depth against Wyong

The Butchers Boys travel to the Central Coast on Sunday to face Wyong.

Newcastle Herald
Burton 'the one' as Bulldogs eye Knights

It wasn't pretty but the Knights came away victorious in Brisbane. 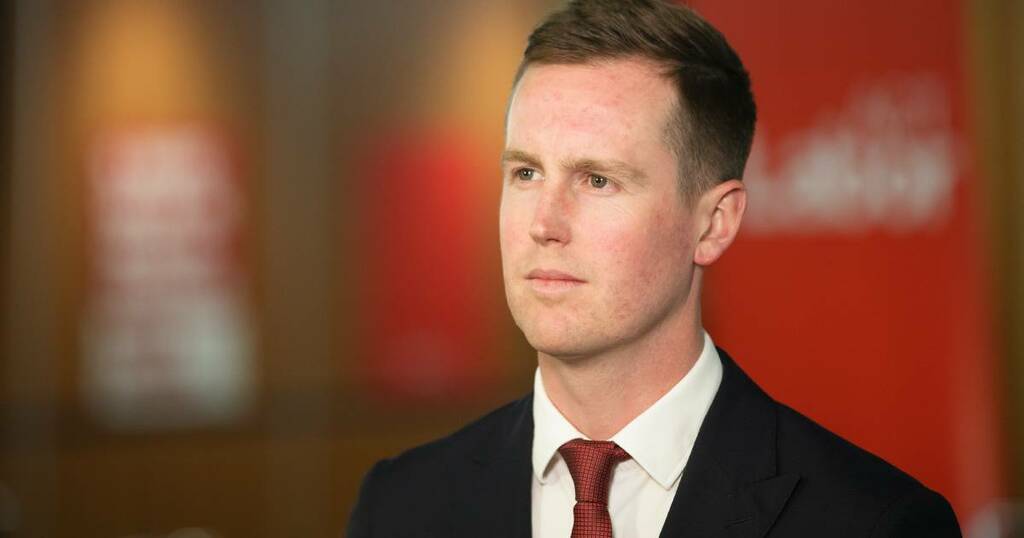 Cameron Anderson will play fullback for the Newcastle Rebels after injury forced Lakes United gun Matt Cooper out of the representative fixture in the nation's capital on Saturday.

Rebels coach Dan Abraham was still considering his options early Friday, but by late afternoon had named Anderson, a standout for second-placed Central this year, to wear the No.1 jersey.

Cooper, who irritated a hamstring injury last weekend in Lakes' 26-20 loss to Souths, trained with the Rebels on Wednesday night but pulled up lame.

"It's not worth carrying someone who is 50 per cent to Canberra," Abraham said.

"We're fortunate we've got Cam Anderson in the squad, he is one option.

"Matty Soper-Lawler is there, he has played a bit of fullback, and I've got Ryan Glanville as 18th man who can fit in anywhere.

"It's just settling on what's best for the team."

The first-time Rebels coach said the late change had formed part of a less than ideal preparation for this afternoon's match.

"So we've still got a bit of preparation to get through which I'll address tonight with the playing group."

After being named coach, Abraham said he wanted a playing group that would be "there for the right reasons".

He said Friday he couldn't be more pleased with what he had seen from his players in their short time together.

"They've been fantastic. We've only had a couple of sessions but it's been quite enjoyable working with the these blokes. Everyone is quite adaptive, it's been very refreshing actually."

Maitland's Chad O'Donnell has been named captain for the game, expected to be played in wet conditions.

He will play five-eighth alongside Macquarie's Bayden Searle at halfback.

"They're a couple of exciting players so I'm expecting to see a good performance out of them," Abraham said.

"Their game management and kicking game will be crucial in the wet."

Abraham admitted he knew very little about the opposition and had simplified his side's approach.

"Our preparation has just been a simple game plan which can be adjusted to suit some variations for what Canberra will throw at us," he said.

"I think a simple game plan against an unknown opposition in the wet is our safest best."

Rebels beat Canberra despite late injury setback
The Rebels proved too good for the Canberra outfit.

Newcastle Herald
Central may have to test player depth against Wyong

The Butchers Boys travel to the Central Coast on Sunday to face Wyong.

Newcastle Herald
Burton 'the one' as Bulldogs eye Knights

It wasn't pretty but the Knights came away victorious in Brisbane.