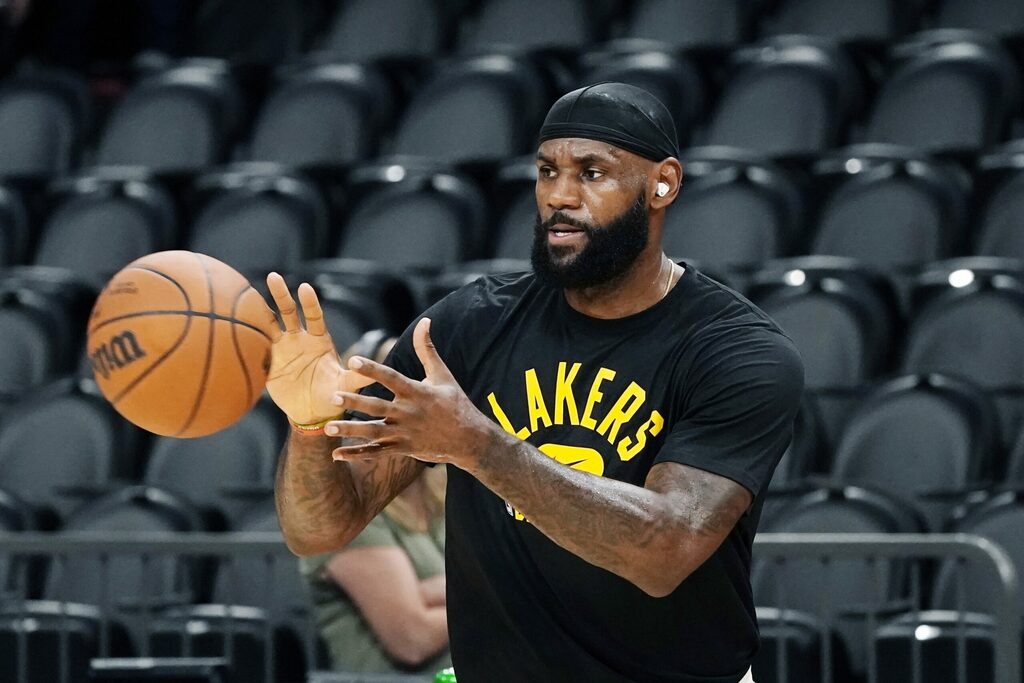 When it’s all said and done, Los Angeles Lakers superstar LeBron James will go down as one of the best to do it both on and off the court.

His status as one of the most popular sporting icons across the globe hit a new level Friday, as he officially hit the 100-million follower mark on Instagram.

For context, that is more than six of the major sporting leagues in the U.S. combined.

Stephen Curry of the Golden State Warriors is second among NBA players in Instagram followers with 36.6 million for context of the difference between James and everyone else.