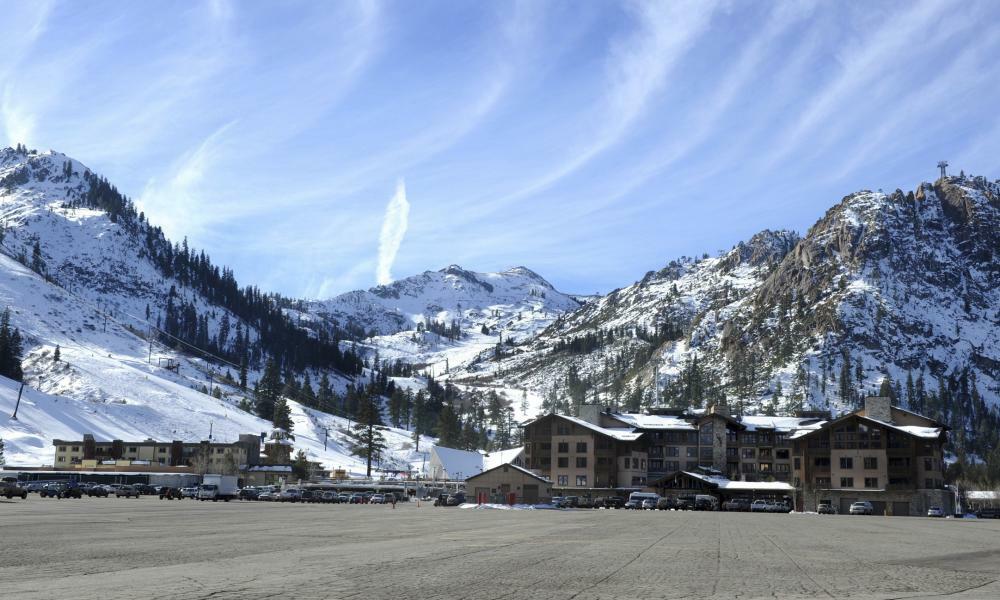 A popular ski resort at California’s Lake Tahoe has changed its name to remove a racist and misogynistic slur after consultations with local Indigenous groups.

The resort, known as Squaw Valley since 1949, will be called Palisades Tahoe, the business announced on Monday.

“More than one year ago, we came to the conclusion that it was time to change our name. The reasons were clear – the old name was derogatory and offensive,” the resort said in a statement. “It did not stand for who we are or what we represent. And we could not in good conscience continue to use it.”

Indigenous nations in California had long asked for a name change before the resort, which was a host site for the 1960 Winter Olympics, officially announced its plans last year. Derived from the Algonquin language, the word “squaw” is believed to have once meant “woman”, but it morphed into a misogynistic and racist term used to disparage Indigenous women.

“We have been in the area for thousands of years. Olympic Valley is within the ancestral homeland of the Washoe people. The word itself is a constant reminder of the unjust treatment of the Native people, of the Washoe people,” Darrel Cruz, with Washoe Tribe Historic Preservation Office, said in a statement provided by the resort. “It’s a constant reminder of those time periods when it was not good for us. It’s a term that was inflicted upon us by somebody else and we don’t agree with it.”

As it considered changing its name, the resort consulted the Washoe Tribe, which had previously asked local officials to remove the slur from locations within its ancestral homeland.

The decision to change the name, announced in August 2020, came after a summer of protests against racism and white supremacy in the US after the murder of George Floyd. Following the protests, cities, schools and parks across California began reconsidering controversial names with racist histories.

The San Francisco school board approved, but later reversed, a decision to rename 44 schools with names it said honored figures linked to racism, sexism and other injustices. That plan included schools named for presidents Abraham Lincoln, George Washington and Thomas Jefferson.

Patrick’s Point state park in Trinidad, California, is considering a proposal to change its name to Sue-meg state park, the original name for the area used by the Yurok people. The Yurok people have formally requested the change as the park’s current name refers to Patrick Beegan, who was accused of murdering Indigenous people in the 19th century.