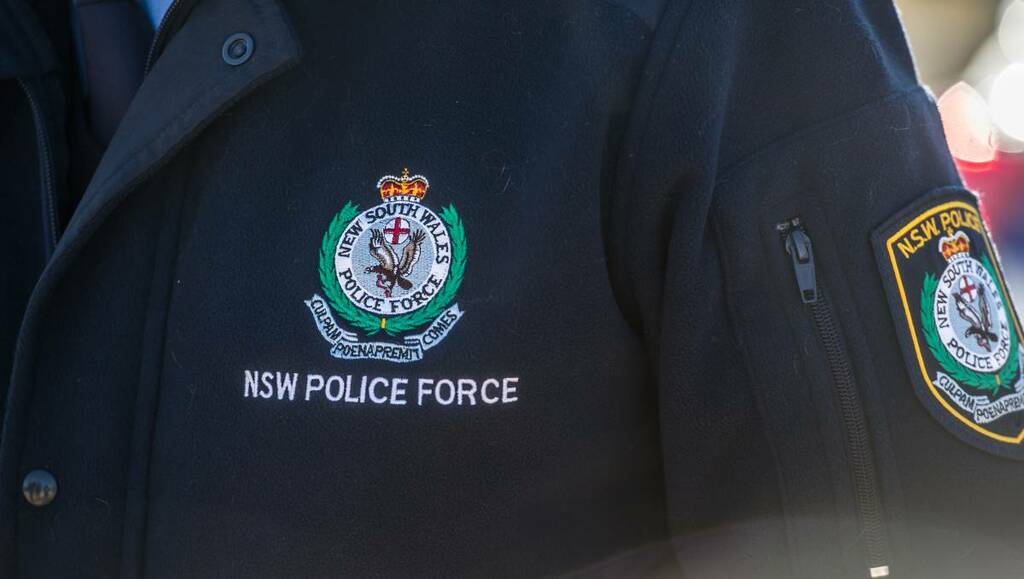 A man has been charged as part of investigations into several armed robberies in the Lake Macquarie area earlier this year.

Strike Force Woonooka was established by Lake Macquarie detectives to investigate five armed robberies at various service stations in the local area, which occurred between June 10 and July 31 earlier this year.

Police executed search warrants around 12.30pm Thursday at at a property on Thompson Street at Belmont South, following extensive inquiries, and arrested a 30-year-old man.

During the search, police seized a mobile phone and several kitchen knives.

The man was taken to Belmont Police Station, where he was charged with four counts of robbery armed with offensive weapon, and armed with intent commit indictable offence.

He was refused bail to appear in Belmont Local Court on Friday.

A 28-year-old man and a 32-year-old woman were previously arrested and charged over their alleged roles in the robberies. They remain before the courts.

Investigations under Strike Force Woonooka are continuing. Anyone with information in relation to these incidents is urged to contact CrimeStoppers on 1800 333 000.