Labour must ignore 'petty' politics to regain power in Northumberland 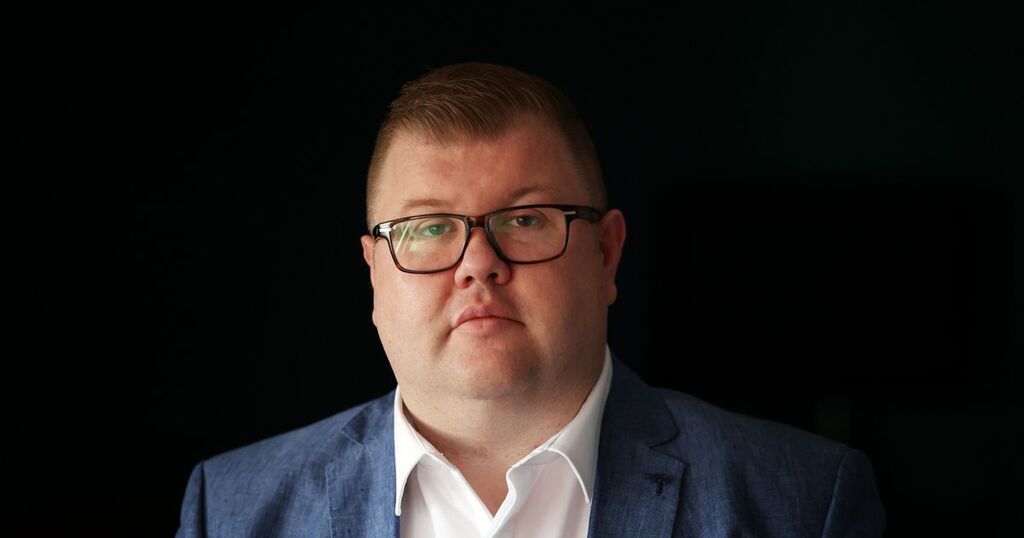 Labour needs to go back to the future to revive its fortunes in Northumberland, according to the party’s leader in the county.

But the new man hopes a return to the principles which saw red seats become the dominant force at the local authority in 2013, coupled with a steady improvement in national standings, could pave the way for better things by the next time polling day rolls around.

“Look at the 2013 elections,” said Cllr Dickinson, who was elected to represent the Druridge Bay ward in 2013.

“Nationally Labour's polling was shocking, but in 2013 Labour went from 17 councillors to 32 in Northumberland, all in one go.

“That was down to the mechanism, the brand, the ability behind the scenes to do more.”

Tinkering in the electoral machine and ruthless campaigning by their opponents in 2017 saw the Conservatives win enough seats to form a minority administration in 2017, before building on that to produce a majority of one in May’s round of voting.

One of the biggest scalps this year was county councillor for Hartley, Susan Dungworth, the then Labour leader, who saw her ward flipped from red to blue.

But after stepping into the breach, new boss Cllr Dickinson was quick to warn the triumphant Tories their majority of one would not "open the floodgates" and is able to point to several recent achievements which had their genesis under the previous Labour regime - or even the Liberal Democrat one which preceded it.

He said: “People can point to things like the Northumberland Line, but if we [Labour] hadn’t put £5 million in to do a feasibility study then we wouldn’t be where we are today.

“If we hadn’t got the councils to sign the Borderlands Deal in 2014 there would be none of the money coming in that there is now.

“It’s unfortunate that these things came to fruition under Conservative leadership, but I’m at least pleased no one thought ‘that’s a Labour scheme let’s get rid of it’.

“If you need to change the name [from the Ashington, Blyth and Tyne Line], that’s fine, just so long as we get the project.”

Consensus politics is a goal for him, seen in a bid this year for the local authority to introduce a parental leave policy for county councillors which was deferred to ensure it received cross-party support.

“Petty” local politics is something he wants to move away from, claiming it “always pees people off”, and admits his party needs to front up to some of the issues it faced during its last spell in charge.

He added: “I’m not going to pretend there weren't problems during the Labour leadership [of the council].

“But we’re six years down the line I need the opportunity to show we’re different and the manifesto pledges show that.”

But with almost a full four-year election cycle to prepare to face voters, and buoyed by recent polling suggesting Labour gaining ground on the Conservatives nationally, he thinks the time to strike could be approaching.

He said: “Building an identity is key to managing the bubble that is Northumberland, we want to create an independent bubble.

“We’re not calling for Northumberland independence, but we need to be seen as an identity of our own.

“We need to be united and realise we can be a ‘broad church’ with a mix of views - it’s only united parties which win.”