A Labour MP has said it will be “impossible ever to get over” his daughter’s death following a hit-and-run incident just 100 yards from his home.

Peter Dowd, the MP for Bootle, said he has still not come to terms with the events of September 27 2020, when Jennifer Dowd, 31, was knocked off her bicycle by a driver who abandoned the scene.

The NHS project manager was taken to hospital but died the following month on October 6.

The motorist, who admitted causing Ms Dowd’s death by careless driving, and failing to stop at the scene of the crash, was jailed for 12 months in October 2021.

Mr Dowd said he was first alerted that something was wrong on the Sunday morning, when his daughter’s wife called him to say she had not returned from her bike ride.

The MP had no idea the collision had taken place roughly 100 yards from his Merseyside home.

In an interview with GB News, Mr Dowd said: “It was about half past nine on a Sunday morning when I got a phone call from Jennifer’s wife to say Jennifer had been out on a bike ride and she wasn’t back, and she was just wondering where she was because she couldn’t contact her by phone.

“She said Jennie had once told her: ‘If you’re ever in bother, ring my dad.’ So she rang me and I just immediately thought something had happened.

“I rang Fazakerley Hospital, (now Aintree University Hospital) to say had anybody – a young woman – turned up because I thought the worst.”

It transpired that Ms Dowd had been admitted to hospital following a collision. On leaving his home, Mr Dowd found the road was blocked off, with police on the scene.

“What I’d heard that morning was the air ambulance, sirens, etc, but I didn’t know Jennifer was lying a hundred yards away in the road, basically,” he said.

Mr Dowd said he felt guilty knowing the incident happened so close by.

He said: “You can imagine the shock, the trauma, the disbelief, and the guilt, because, you know, she’s only a hundred yards from the house and you’re thinking: ‘What happens if I’d have been in the garden when that happened, that she went past on the bike?’”

“All those sorts of things run through your mind.”

Mr Dowd said his daughter’s death will be “impossible ever to get over”.

“People I’ve spoken to, we’ve had colleagues in Parliament whose daughters have died, or sons have died, and I don’t think you ever get over it,” he said.

“I certainly haven’t come to terms with it as yet and neither have members of the family, or Jennie’s wife.

“It’s one of those things where you don’t know what the pathway will be for the future, and it’s traumatic, and it affects you at different times and in different places.”

The Labour MP said restrictions on gatherings imposed during the pandemic meant that not all Ms Dowd’s friends and family could attend her funeral.

“We have a big family and lots of friends, and she had scores of friends. And she worked in the NHS so she had … this great sort of support system – life, social life,” he said.

“And we couldn’t (invite them all) because we could only have 30 people at the funeral, and of course 30 people afterwards at the function. It wasn’t even a memorial service; it was the post-funeral.

“But that wasn’t a good time in terms of not being able to have everybody there to talk, to chat, to grieve, to discuss, tell stories, which we normally do in those circumstances.”

Mr Dowd said he had recently put pressure on the Home Office in an effort to secure victims of crime the help they need.

“Recently I had a meeting with the minister from the Home Office, to discuss victim support, so you can get some voice in amongst the many calls upon parliamentary time and organisations, Home Office time, so you can play your part, however small that might be, in sort of getting that message across that people in these circumstances need to be supported right throughout the process.”

He added: “I think what you begin to understand is the stress that it can actually bring in terms of the process, because as much as the police want to help, they can only tell you so much.

“Because… in this, my daughter’s case, there was a criminal prosecution, so you’re limited, in a sense, to the amount of information you can receive, or that you can have.” 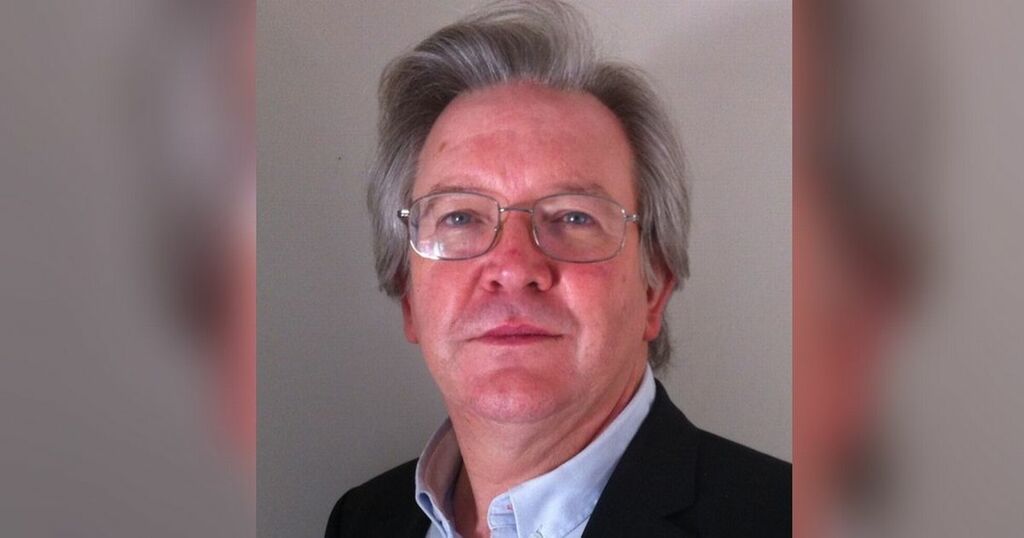 Liverpool Echo
One subscription that gives you access to news from hundreds of sites
More victim support needed, says MP who lost daughter in hit-and-run

The Guardian - UK
'I moved to Manchester to be with a man I met online. He turned out to be the most evil monster ever'

"I was his slave. I had no identity."