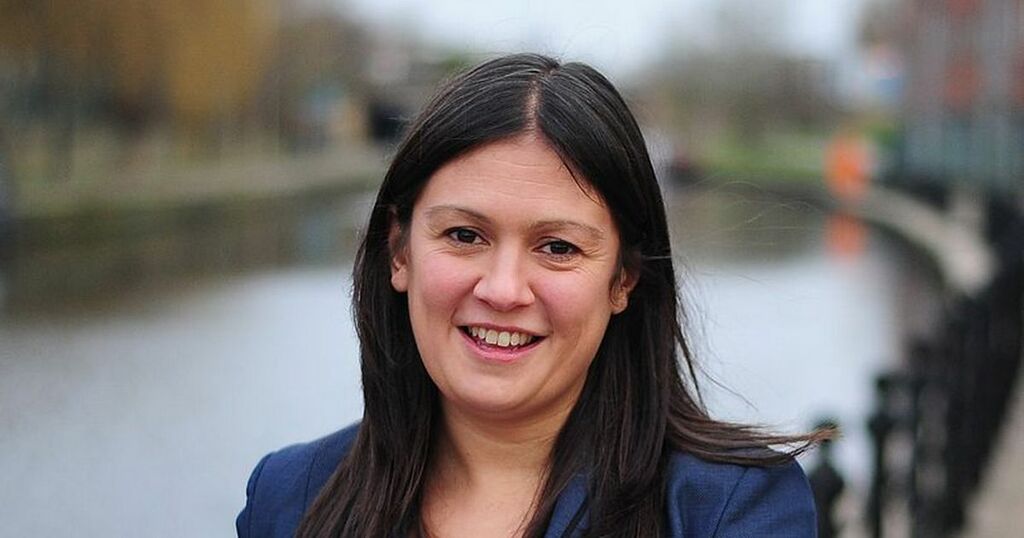 A Labour MP has called on Wigan council to fulfil the ‘clear commitments’ it made to her earlier this year regarding its plans to redevelop the town centre.

Lisa Nandy said she was given assurances that all councillors would have the opportunity to debate the redevelopment plans at a full council meeting.

More than 5,000 people have signed a petition calling for the plans to be paused – passing the threshold usually required for a full council debate.

And opposition councillors have submitted a motion calling for a ‘moratorium’ to be placed on the proposals which ‘do not command enough public support’.

However, Wigan council has ruled that the matter will not be debated at the next full council meeting on October 6 as it relates to a planning application.

But Nandy, who represents Wigan, insists there must be a full council debate.

She said: “I sought and was given assurances at the beginning of this year that a debate would take place, in part prompted by a concern that many people may have been unable to engage in the consultation during the Covid-19 pandemic.

“I have been in contact with many constituents who have concerns and suggestions regarding the redevelopment that must be discussed by councillors.

“I have written to the council to ask that the clear commitments that were made to me are now fulfilled, and that there is an opportunity for members of the public and elected councillors to scrutinise and debate these proposals.

“Our town centre is an important part of the life of our community, and the community must be in the driving seat of its regeneration.”

A planning application for the redevelopment was submitted earlier this year.

If the redevelopment goes ahead, much of the Galleries shopping centre and Wigan Market would be demolished, making way for up to 464 homes, a hotel and a ‘multimedia’ centre with a cinema, bowling alley and indoor mini golf.

Wigan council’s monitoring officer has ruled that, according to council policy, the matter cannot be debated at full council while there is a live application.

It will instead be considered by the planning committee as part of the process.

But Tory group leader Michael Winstanley does not accept this decision.

He said: “I am receiving more and more complaints from residents across the borough about the high-handed manner in which the council are dealing with this very contentious plan.

"It is quite clear that the current plans do not enjoy the support of the people of this borough and urgently need to be reconsidered before it is too late and Wigan town centre is destroyed forever.”

The Conservative councillor intends to resubmit the motion for the December meeting once the planning committee has met and voted on the application.

Members of the Friends of Wigan Town Centre group claim that they have collected a further 2,000 signatures since the petition was handed in.

The newly-formed group says it is ‘very much in favour of development’.

A spokesperson said: “The news of the demolition of eight acres of our town centre and the plan to build tower blocks of flats came as a huge shock to many people, despite Wigan council claiming to have extensively consulted.

“At every step, the people the council serves and the elected officials that represent us have been silenced, and all attempts to open dialogue have been blocked.”

Wigan council says only some of the shopping centre would be demolished.

A spokesperson said: “The council has not ruled out debate by the full council on plans to redevelop of the town centre.

“However, it would be inappropriate for any such debate to take place while there is a live planning application due for consideration.

“Ensuring people are able to have their say on significant developments, like the Galleries, is very important.

“In November, a specially arranged planning committee will take place to consider the Galleries planning application and any comments or objections received.”

The planning committee is due to consider the application on November 2.