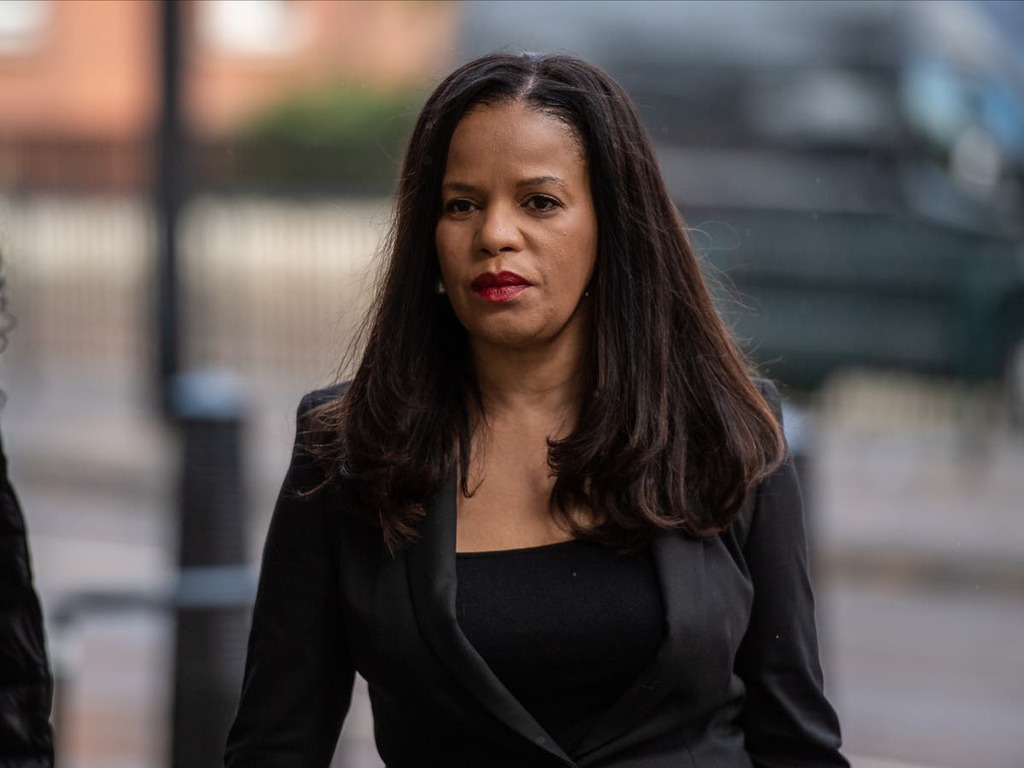 A former Labour MP who threatened to use acid against her boyfriend’s female friend and reveal naked photographs of her has been found guilty of harassment.

Claudia Webbe, 56, who sits as an independent after being suspended by the Labour Party, made a string of calls to 59-year-old Michelle Merritt between September 1 2018 and April 26 last year.

During one, she called Ms Merritt “a slag”, threatened her with acid and said she would send naked pictures and videos to her daughters, Westminster Magistrates’ Court heard.

Prosecutor Susannah Stevens said Webbe harassed Ms Merritt because she was jealous of her friendship with Lester Thomas, a consultant at Crossrail, football coach and scout for Chelsea.

Webbe, from Islington, north London, denied harassment, claiming she only made “courtesy calls” to warn Ms Merritt not to breach coronavirus regulations by meeting Mr Thomas.

“I find she was jealous of the relationship between Lester and Michelle, whatever the nature of that relationship, she certainly thought it was something she was not happy with,” he said.

He adjourned sentencing to 4 November and released Webbe on unconditional bail but warned her she could face prison.

Following the verdict, Ms Webbe said she was “deeply shocked” at the outcome of the trial and would appeal.

She said: “I am innocent and will appeal this verdict. As I said in court and repeat now, I have never threatened violence nor have I ever harassed anyone.”

“Webbe told police she did not appreciate the calls were unwanted or causing distress. However the prosecution case was that the police had issued her with a clear warning about her conduct.

“No one should have to endure this sort of harassment. We are determined to bring perpetrators to justice and help protect victims.”

The trial heard the MP made numerous short, silent telephone calls from a withheld number, before hanging up.

Despite being asked to stop by police she continued, making at least 15 further calls after April 2019.

A final threatening call in April 2020 was recorded by the victim when Webbe again made the threat to release naked images, prompting police to interview her.

Webbe’s lawyer, Raj Chada, head of criminal defence at social justice law firm Hodge Jones & Allen added: “We will be appealing this unjust verdict. The recording of the call Ms Webbe made has been taken out of context. We are sure that Ms Webbe will be vindicated at an appeal.”

An early version of this article inaccurately referred to Ms Webbe as a ‘Labour MP’ . At the time of publication she had been suspended by Labour and was sitting as an independent.