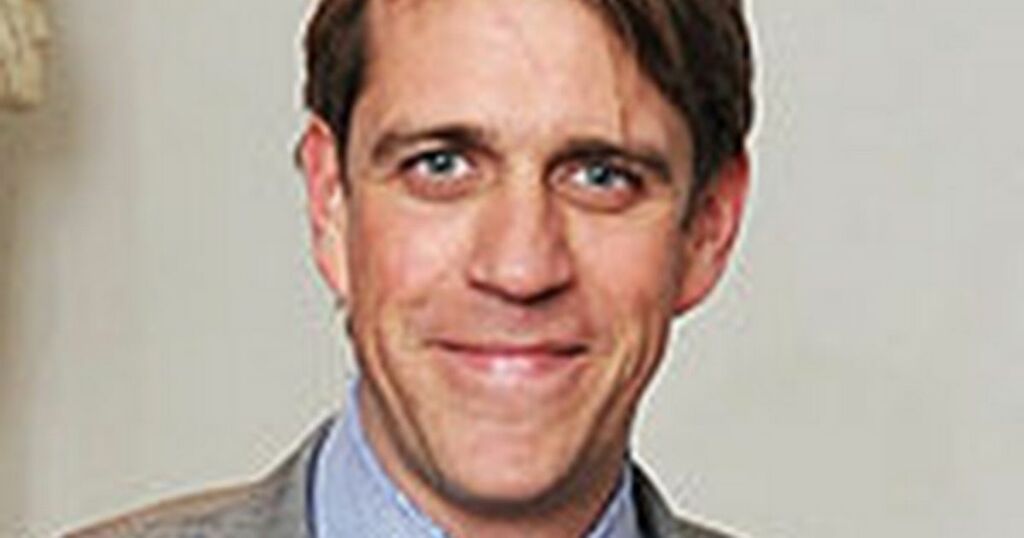 The co-chairman of the Conservative Party faces fresh calls to be sacked after a lobbying watchdog told him to be cautious about making a clear distinction between his business and government interests.

Ben Elliot was investigated by the Registrar of Consultant Lobbyists over reports he arranged access to senior figures for his private clients.

As well as being co-chairman of the Tories, Mr Elliot is the Duchess of Cornwall’s nephew and a director of Quintessentially - a “luxury lifestyle management service” for the super-rich.

Quintessentially subscriber and Tory donor Mohamed Amersi claimed in July that Mr Elliot arranged for him to meet Prince Charles - after years of subscription payments.

Mr Amersi claimed at the time: “I call it access capitalism… You get access, you get invitations, you get privileged relationships if you are part of the set-up, and where you are financially making a contribution to be a part of that set up."

The Registrar today found Mr Elliot “does not need to register” as a lobbyist, “based on the information provided”.

But it wrote to the 46-year-old advising him “to be cautious about the possibility of engaging in consultant lobbying activity (perhaps unintentionally) by not making a clear enough distinction between his role as a director of Quintessentially and his other activities connected to government.”

The Prince Charles claim was one of a number made about Mr Elliot’s business and Tory party interests.

In response a Conservative official said: “Quintessentially’s business activities are entirely separate from the party.”

Meanwhile, media reports have said Mr Elliot was involved in setting up a secretive ‘Advisory Board’, on which donors who give more than £250,000 can have private meetings with the Prime Minister.

The party has refused to reveal whether the Advisory Board exists, who attends it, and what they ask the government to do.

Labour Party chair Anneliese Dodds said: “The lobbying regulator is sending a clear message to Boris Johnson about the actions of the Co-Chair of the Conservative Party.

“Boris Johnson appointed this man to his post - so the Prime Minister must take responsibility and remove him immediately.

“There cannot be one rule for high-ranking Conservatives and their chums, and another rule for everyone else.”

A spokesperson on behalf of Ben Elliot said: “The registrar has made clear that Quintessentially does not lobby Government and therefore does not need to register as a lobbyist.”