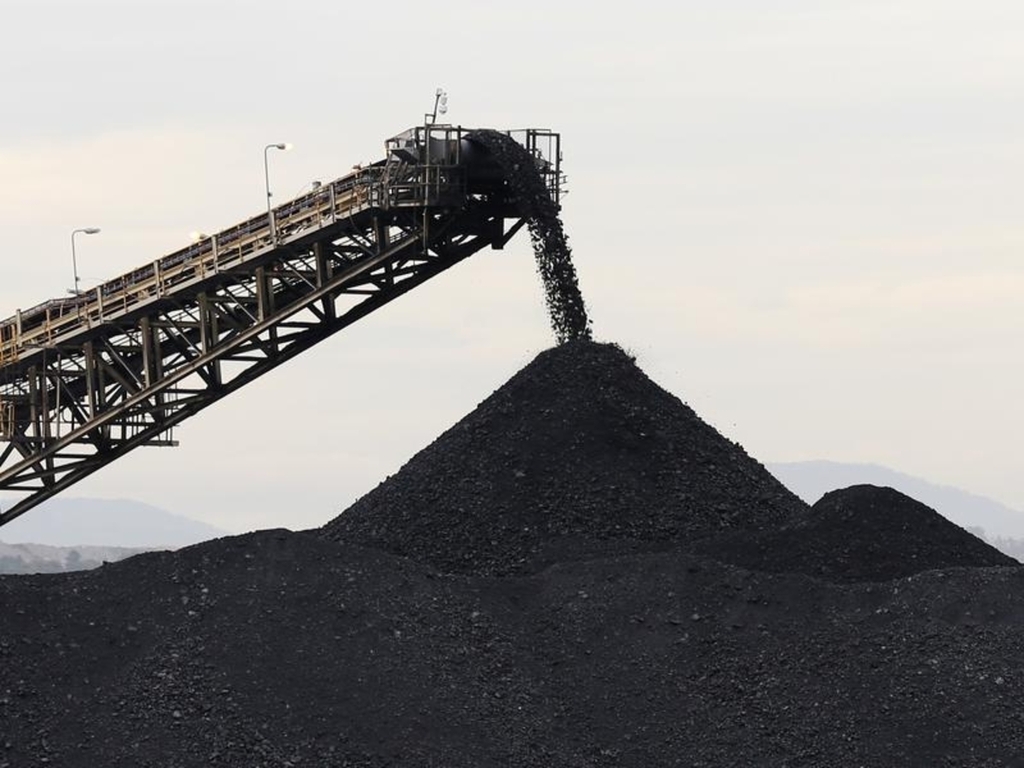 Labor's electoral balancing act between the push for stronger climate action and votes in coal-rich parts of the country is set to become even trickier.

Mr Fitzgibbon has been an outspoken pro-coal voice within Labor and is calling time after 25 years in parliament.

"I believe he has struck a very good balance and I think as a result he's well placed to lead us to an election victory," Mr Fitzgibbon said.

Labor holds Hunter with a three per cent margin after a swing against the party in the 2019 federal election.

It faces a tightrope walk between coal country votes and addressing demands to increase Australia's climate commitments ahead of the next poll.

Mr Albanese has flagged a Labor government will work alongside the US, seeking to repair its own international reputation, to get Australia out of the climate "naughty corner".

The Labor leader considers the issue one of national security for Australia and Pacific nations amid rising competition between the US and China.

The coalition is engaged in its own climate tussle over updated targets to bring to UN talks in Glasgow in November.