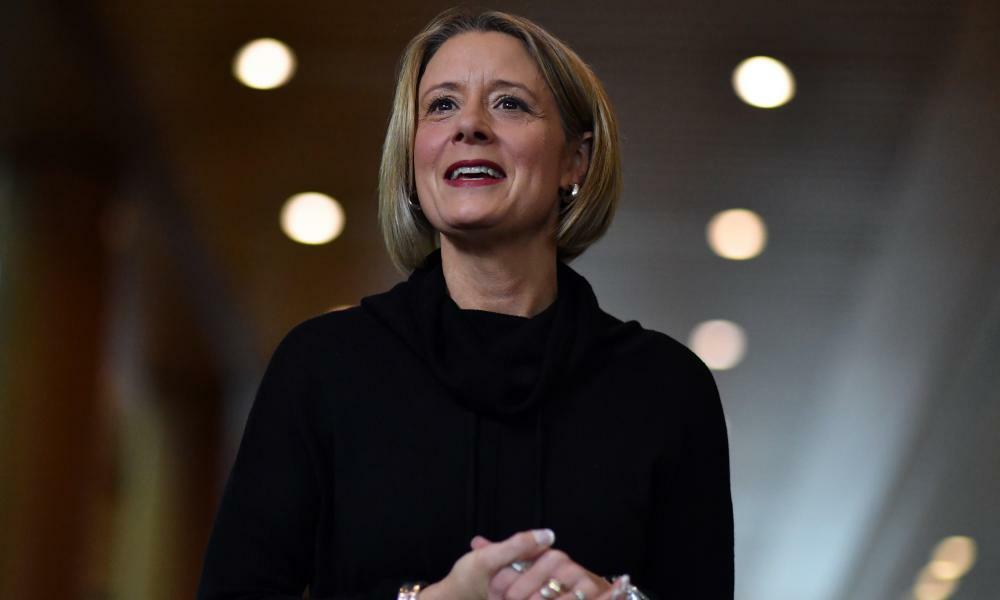 Labor’s deputy Senate leader, Kristina Keneally, will switch chambers and run in a lower house seat at the next federal election, averting a Senate preselection skirmish with her rightwing colleague Deb O’Neill.

Keneally, backed by party powerbrokers, has resolved to seek preselection in the safe western Sydney seat of Fowler, replacing the veteran MP Chris Hayes, who is retiring from politics.

A successful switch to the lower house would boost Labor’s political firepower in the House of Representatives, and give Keneally the opportunity to position in time for the party leadership in the event she harbours that ambition.

It would also circumvent an internal battle that would have played out over positions on the New South Wales Labor Senate ticket.

Keneally is a former premier of NSW, and is a confident and assertive parliamentary performer. Some colleagues say her confrontational political style is more suited to the dynamics of the House of Representatives than the Senate.

Keneally has a close working relationship with her colleagues, the Labor Senate leader, Penny Wong, and the shadow finance minister, Katy Gallagher, in the Senate. But there has been speculation she could shift chambers for months.

Hayes, the Labor whip who has battled serious health issues in recent years, had publicly backed Tu Le, a local lawyer with Vietnamese heritage, to replace him in Fowler, which is a Labor stronghold in the heart of Sydney’s multicultural west.

Labor holds the seat with a 14% margin.

Before her current period in the Senate, Keneally contested another lower house seat for Labor – the Liberal-held seat of Bennelong in 2017. She lost the byelection contest, which was triggered by parliament’s protracted crisis around dual citizenship, and ultimately took up a position in the Senate, replacing Sam Dastyari.