Labor's pledge to properly pay women and care workers is a start, but it won't be easy

Aged-care workers are notoriously underpaid for the level of skill, responsibility, and judgement they exercise. Even employers acknowledge it.

The Fair Work Commission is now considering a claim by unions to increase award rates in aged care by $5.40 to $7.20 an hour, to an average of $29 an hour.

That will go some way to alleviating the situation. But it won’t fix the deeper problem that has led to rampant underpaying of caring work for decades.

The problem is that heavily-feminised occupations are undervalued.

In residential aged care, 86% of the workers are women.

Labor is promising to do something about the underpayment of heavily-feminised occupations more generally, pledging at its campaign launch to make gender pay equity an objective of the Fair Work Act.

It says it will also set up two new expert panels within the Fair Work Commission backed by research units to advise on equal remuneration cases; one specialising in the care and community sector, and the other specialising in gender pay equity.

In a Queensland judgement in 2009, Industrial Relations Commissioner Glenys Fisher said it went back to the “nature of care work being seen as an extension of "women’s work in the home; an inherent part of mothering.

Care work was predominantly performed by women who put notions of vocation and the commitment to service "over and above the industrial needs of the community services workers themselves”.

Women in care industries had been awarded low wages that “would not have been endured” by workers in the electricity and rail industries.

Up until the 1990s wages and conditions for most workers were set by industrial awards. Changes to awards were argued by union and employer representatives but decided by state and federal industrial relations commissions.

Breakthroughs, such as minimum standards for the termination of employment and the right to carers’ leave, were achieved through “test cases” whose results flowed through to awards.

But from the early 1990s onwards enterprise bargains became the main way wages and conditions were lifted. Most agreements were hammered out between the unions and employers in each enterprise and approved by the commissions.

Read more: If governments were really concerned about tax and the cost of living they would cut the cost of childcare

So-called modern awards have continued to exist, but have been stripped back to a bare minimum of “safety net” standards. For workers relying on these awards, wages and conditions have stagnated.

Enterprise bargaining helps most the workers with strong unions prepared to take industrial action. Construction workers are an example. Care workers, less keen on threatening industrial action, have been left behind.

This month’s walk out by aged care workers in Queensland and South Australia and Western Australia was unusual.

The Fair Work Commission recognised in 2011 that residential aged care enterprise agreements gained workers little, finding they paid 5–10% above the award, but were often accompanied by conditions that had “an offsetting effect”.

The industry practice of on-call rostering, where even part-time workers get fewer hours and less regular work than they want, means many aged care workers live below the poverty line.

As well, “care industries” such as childcare and aged care are funded by a dominant federal government purchaser that funds mainly non-government providers to deliver services on their behalf.

It means even employers who would like to pay their workers more have trouble finding the funds.

Labor’s proposals are a start

Labor’s proposal should give the Fair Work Commission a greater understanding of the distinctive nature of care-sector employment and the importance of awards in providing decent pay and working conditions.

Labor has also promised to fully fund any pay increases awarded by the Commission in the aged care work value case.

The Coalition has so far limited its promises to a aged care funding model it says will also cover the costs the Fair Work Commission’s decision.

Both Sara Charlesworth and Elizabeth Hill receive funding from the Australian Research Council. They are the co-convenors of the Work+Family Policy Roundtable. Sara has provided expert evidence for the Health Services Union claim in the current aged care work value case

Elizabeth Hill does not work for, consult, own shares in or receive funding from any company or organisation that would benefit from this article, and has disclosed no relevant affiliations beyond their academic appointment. 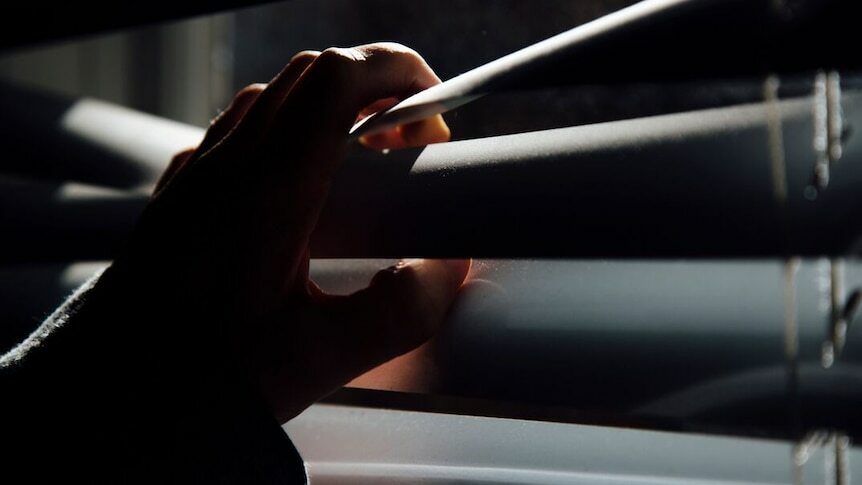 ABC News
One subscription that gives you access to news from hundreds of sites
Are real wages falling? Here's the evidence

You would be forgiven for being unsure about whether the buying power of wages was rising or falling. On one…

Ahead of the 2022 budget, apprenticeships have been given a $230 million funding boost while negotiations between care workers and…