Federal Labor is refusing to list the electorates benefiting from one of its centrepiece health commitments, despite the party's frontbenchers and candidates spruiking new medical clinic locations across social media platforms.

Opposition Leader Anthony Albanese announced a Labor government would fund 50 bulk-billed urgent care medical centres, based at existing GP clinics, at a cost of $135 million over the next four years.

With just under two weeks to polling day, Labor is yet to announce some of the locations for the clinics – something which could be passed off as a standard campaign tactic.

But the party is also refusing to provide details of clinic locations it has already announced, despite a week of repeated requests by the ABC for an exhaustive list.

"They will run through the whole country, urban and regional, Liberal Party-held seats, Independent seats, Labor Party seats, because they will be targeted at areas of need."

The ABC can account for at least 24 clinics, based on party social media coverage since the policy was first announced in the first week of the campaign.

So far the locations appear to be evenly split between Labor and Coalition electorates — but at least 12 sites are in marginal seats, with five in government-held electorates the Opposition is hoping to snatch at the May 21 election.

Mr Albanese was in the New South Wales Hunter Valley, standing alongside Labor candidate for Hunter Dan Repacholi to pledge the first of the clinics would be set up in Cessnock.

Labor is hoping to hold on to the seat after the retirement of veteran Labor MP Joel Fitzgibbon. His once healthy margin of 12.5 per cent was drastically cut to just 3 per cent in the 2019 election, as voters flocked to One Nation.

The party's two most senior South Australians — Mr Butler and Shadow Foreign Minister Penny Wong — were on hand to announce a clinic in the marginal Liberal-held electorate of Boothby in Adelaide's southern suburbs.

The federal opposition is bullish about its chances there, despite not having held the seat for decades, after huge swings to Labor in the area at the March state election.

Shadow Education Minister Tanya Plibersek announced two for the Northern Territory over the weekend, one in each of the marginal Labor-held seats of Solomon and Lingiari.

Shadow Aged Care Minister Clare O'Neil was on the ground in Tasmania to announce three clinics on the island – in Launceston, Burnie and Hobart.

Labor is hoping regain the two northern Tasmanian seats of Bass and Braddon, currently held by the Liberals.

Member for Dobell, Emma McBride and Labor candidate for Robertson, Gordon Reid have announced one clinic each for their NSW Central Coast seats – two electorates hotly contested at every election.

In northern Victoria, Labor Senator Raff Ciccone travelled to Shepparton to pledge a clinic in the Nationals electorate of Nicholls, while fellow senator Murray Watt joined the party's local candidate to announce one in Bundaberg in the Queensland electorate of Flynn.

Labor frontbencher Shayne Neumann pledged a clinic for his seat of Blair, where the opposition experienced an almost 7 per cent swing against it in 2019.

Others have been flagged in the WA seats of Perth, Hasluck, Forrest, Tangney, Moore, Brand and Durack.

In Victoria, clinics have also been earmarked for the Labor electorates of Lalor and Ballarat, and the newly created notionally Labor seat of Hawke.

Anthony Albanese has regularly referenced support for the policy from the Royal Australian College of General Practitioners (RACGP), which has expressed cautious optimism about the proposal as long as it builds upon existing GP infrastructure.

"While we need to work through the detail of this proposal, a model that seeks to reduce duplication of primary care services and build on existing general practice clinics and infrastructure is something we would be happy to explore," RACGP president Karen Price said.

Labor did not respond to the ABC's request for information before deadline, and did not provide any further justification for its choice of clinic locations. 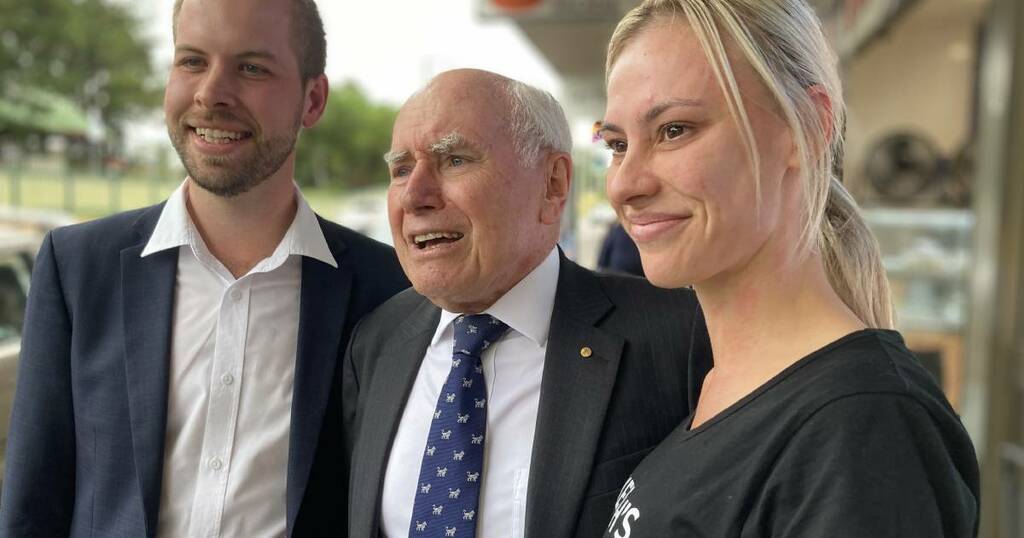 Newcastle Herald
One subscription that gives you access to news from hundreds of sites
How Labor wins: where the numbers may fall

What’s going to happen in 10 days? Here’s a look at some likely scenarios, based on a month-long wander around…

Crikey
The COVID swing: will sea or tree changers affect the election result?

With more and more people, including inner-city progressives, moving to the regions, can we expect big swings this polling day? 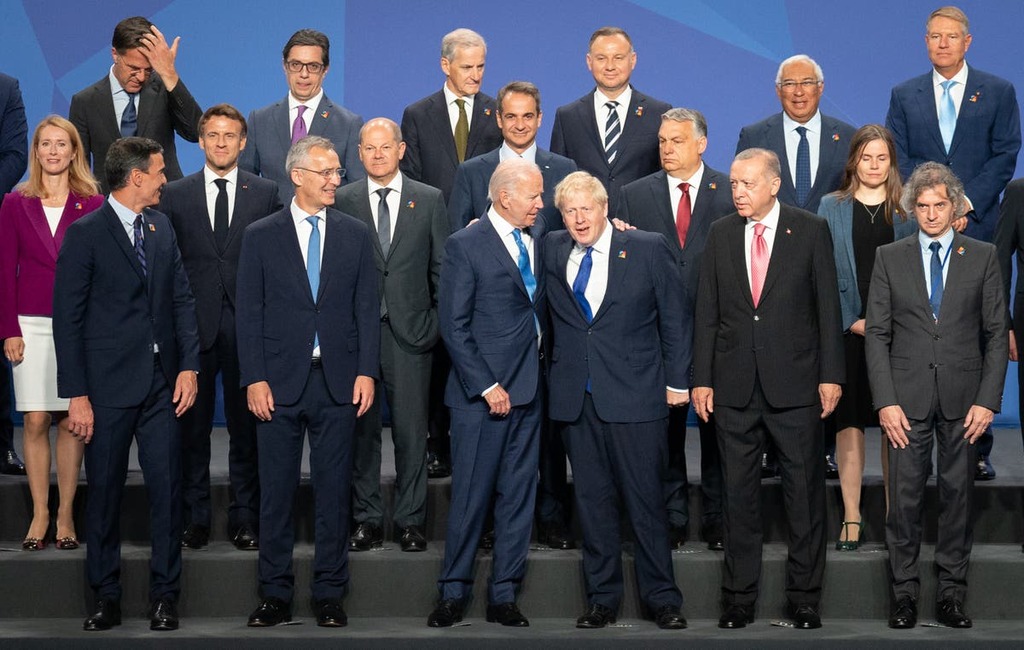 WEKU
The end of Roe has implications for abortion rights around the globe
International rights groups have long warned that overturning Roe v. Wade could weaken abortion rights in other countries, potentially leading…