Employment Minister Stuart Robert has refused to be drawn on whether the minimum wage should rise in line with inflation.

Opposition Leader Anthony Albanese is pushing for a 5.1 per cent increase, matching the annual inflation rate.

"I'm not going to do what Mr Albanese does and pluck out smiling emojis and loose comments to appease what is an interesting question by a journalist," Mr Robert told ABC radio on Thursday.

When asked if a 5.1 per cent pay rise for the nation's lowest-paid workers would be a disaster for the economy, Mr Robert said a coalition government would accept the decision of the Fair Work Commission.

"We've managed the economy sensibly and soundly," he said.

"It's why we'll let the Fair Work Commission determine what happens in the minimum wage.

"And we won't start an inflation spiral like Mr Albanese is seeking to do by chasing some artificial number."

Prime Minister Scott Morrison visited marginal Tasmanian seats on Thursday, where he defended his government's submission to the Fair Work Commission about wages.

"You get unemployment down and you ensure that businesses can invest for growth so they can pay their workers higher wages," he said.

"When we approach these issues, we're careful about these things because we understand the economy has many moving parts."

Mr Robert expects the April unemployment rate - to be released on Thursday morning - to have a three in front of it, down from four per cent in March.

Economists agree, predicting the jobless rate will fall to 3.9 per cent - its lowest level since 1974.

It is the final major economic report to be released before voters go to the polls on Saturday.

Mr Albanese has attacked the government over what he labelled a "real wage cut" suffered by workers after annual pay packets rose 2.4 per cent despite inflation surging to 5.1 per cent.

Meanwhile, the Labor leader underlined his party's policy on closing the wage gap between men and women.

"We will have reform ... including making gender pay equity an objective of the Fair Work Act," he told reporters in Sydney.

"When you look at those industries which are feminised, which have lower wages, then I think that that is something that has to be addressed."

Meanwhile, new polling by RedBridge for the ACTU, reveals almost 60 per cent of voters are dissatisfied with the Morrison government's handling of cost of living pressures.

Almost 80 per cent of people would be more likely to vote for a party committed to stopping wages falling behind the cost of living.

More than 80 per cent said wages should rise with the increasing cost of living, with more than half experiencing their income going backwards in real terms. 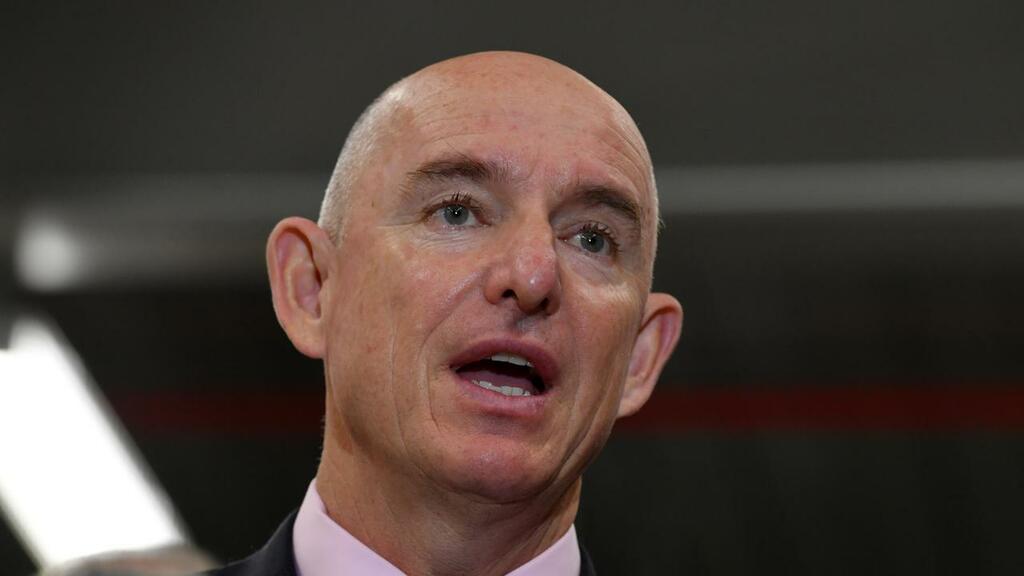 Crikey
One subscription that gives you access to news from hundreds of sites
Will a 5 per cent pay rise for workers lift the cost of your coffee and petrol by the same amount?

Boosting workers' wages by 5 per cent – for all workers, not just those on the minimum wage — would…

Opposing the push for a rise in the minimum wage says a lot about who Scott Morrison governs for. It’s…