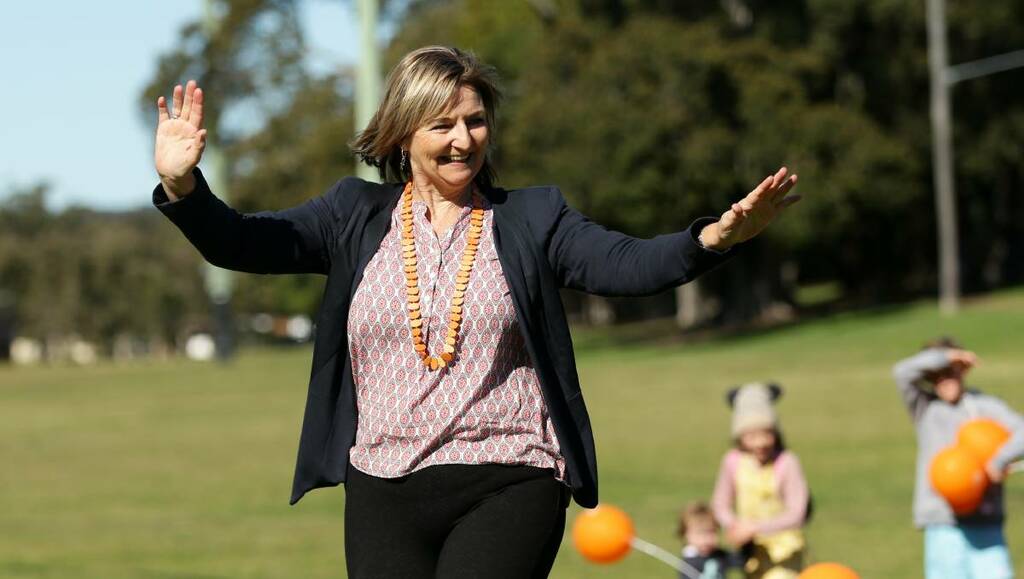 Labor has called on the Newcastle Independents to drop suspended councillor Kath Elliott from their election team.

The Office of Local Government has suspended Cr Elliott for six weeks for leaking an investigation report into her own code-of-conduct breaches.

Cr Elliott has said she will appeal against the judgment to the Administrative Appeals Tribunal.

"There is a repeat pattern of poor behaviour with Ms Elliott," he said.

"She has previously been censured on three separate occasions for serious breaches of the code of conduct and now becomes the first Newcastle councillor to be suspended from civic office in at least 30 years."

Cr Elliott, who contested the mayoral vote in 2017, had planned to stand in ward two but shifted to ward four after the Independents dropped controversial councillor Allan Robinson from their ticket.

"It beggars belief that she would still be seeking re-election to council with the full support of John Church and the Newcastle Independents party whilst suspended for misconduct," Cr Clausen said.

Cr Elliott's suspension is due to expire about a week before the December local government election.

In a memo to councillors, City of Newcastle chief executive officer Jeremy Bath said it was "our understanding" that the suspension did not preclude Cr Elliott from contesting the election.

On Tuesday, he defended Cr Elliott's record, saying she had campaigned to "improve accountability and transparency" over how the council spent ratepayers' money.

The OLG judgment said Cr Elliott had intentionally provided to the media confidential details of at least 12 code-of-conduct complaints about herself, excerpts of transcripts of interviews of identified individuals, her own submissions in relation to conduct complaints and information that identified complainants.

Cr Elliott has alleged in the past that the string of complaints against her have been largely politically motivated.

Other complaints arose from her comments in media interviews about the ongoing costs of the council's move to new offices, Facebook posts and taking home confidential business papers.