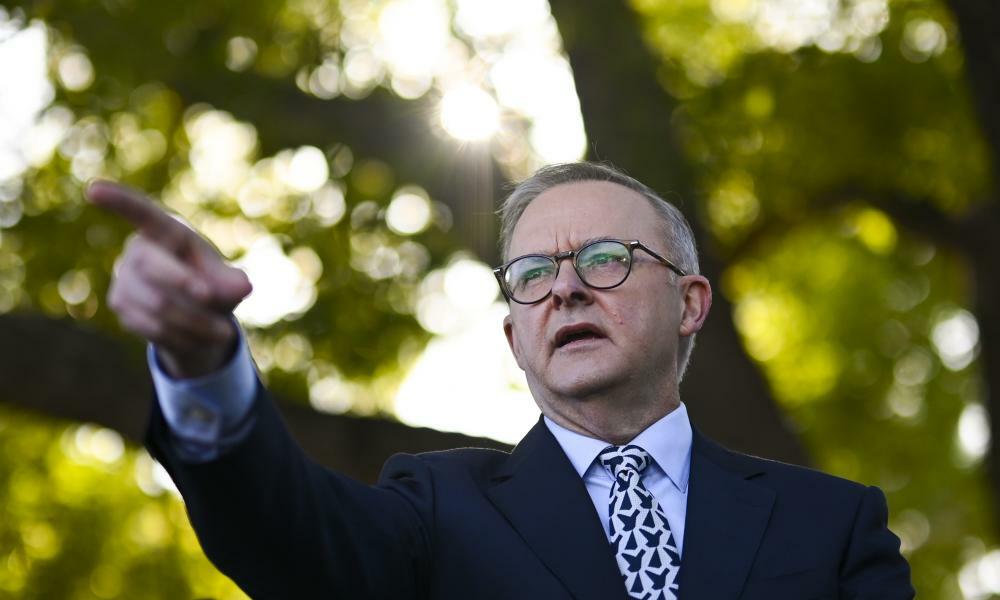 The New Daily
Get all your news in one place
Latest National news:

Federal Labor has accused Prime Minister Scott Morrison of putting politics ahead of Australia's national security interests, after reports emerged that the United States had sought early assurances of bipartisan support for the new AUKUS pact.

Nine Newspapers reported on Saturday that the United States wanted certainty that the deal, which includes sharing nuclear submarine technology, would have ongoing support from both the Coalition and Labor.

However, Labor was only briefed on the pact the day before it was publicly announced.

Opposition Leader Anthony Albanese has seized on the reports, pointing out the article's reference to a five-month gap between when the Biden administration asked for Australian Labor to be briefed, and when that briefing ultimately occurred.

"The Biden Administration understood that this is an upgrade of our alliance with the United Kingdom and the United States, that would have implications beyond who was in government at any particular time," Mr Albanese told reporters in Darwin.

“Our alliance with the United States is the bedrock of Australian security, that’s why it’s had bipartisan support for decades.

“It seems that Mr Morrison thinks this is just another political card to play."

Defence Minister Peter Dutton has conceded bipartisan support for the pact was expected, but argued the Coalition made a "judgement" Labor would support it and that was "exactly what had transpired."

He said there was a desire from all sides to ensure the major parties in each country were broadly supportive of the deal, but said an earlier briefing was not a pre-requisite for the pact to be signed.

"The United States didn't condition that, and I think Mr Albanese frankly owes the public an apology."

He argued Mr Albanese's comments were "wildly inaccurate", saying if Labor had an issue with the way the briefing was provided the party had had "ample opportunity" to raise it.

"Frankly, I think Anthony Albanese has been very loose with the truth when it comes to national security. I think his comments today are quite reckless," Mr Dutton said.

Mr Dutton said the government had been worried that sensitive details of the pact might leak if Labor was briefed earlier.