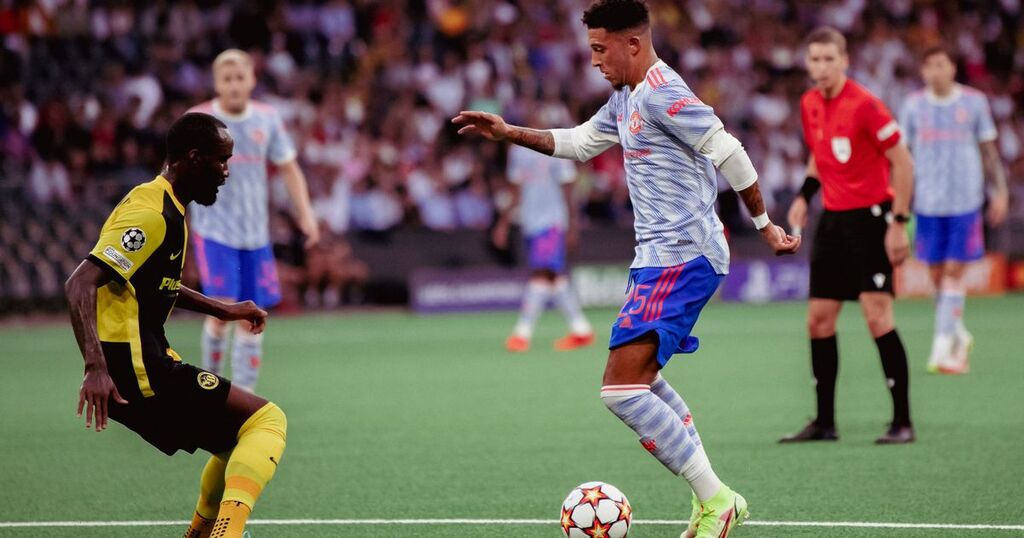 Manchester United's Champions League campaign started in the worst possible fashion as they were on the wrong end of a shock 2-1 defeat away at Swiss side BSC Young Boys.

The result is the first time Ole Gunnar Solskjaer's side have tasted defeat this season, as the Red Devils sit top of the Premier League after four games, three wins and one draw.

The action in Switzerland began in stellar fashion, Cristiano Ronaldo notching another after his brace against Newcastle at the weekend.

However, United were actually second-best for much of the contest, Moumi Ngamaleu equalising just north of the hour mark before disaster struck for Jesse Lingard in added time as his stray back-pass was latched on to by Young Boys forward Theoson Siebatcheu who duly placed his effort beyond the onrushing David De Gea.

Aaron Wan-Bissaka's 35th minute red card was arguably the turning point, United mustering up just one shot on goal after the right-back received his marching orders.

The newspaper did not hold back in it's assessment of the United players and how they fared on the night, Ronaldo and Bruno Fernandes scoring the highest with a six out of ten.

Frenchman Paul Pogba was handed a 4, while Wan-Bissaka received a zero for his early red card, as did Jadon Sancho due to the fact the former Borussia Dortmund man was hauled off as soon as United went down to ten men.

Donny van de Beek's Man Utd career endured yet another low point after he was handed a rare start only to be taken off again at half-time, his 45 minute showing earning him a 3/10.

The contest was described as a "waltz of blunders" by L'Equipe, who questioned everything from the players on the pitch to Solskjaer's decision making and choice of substitutions.

Lingard was very much the villain of the hour, though as disastrous as his cameo was he was not on the pitch long enough to receive a match rating.

How far can Manchester United go in the Champions League this season? Have your say here.

After the game, skipper Harry Maguire leapt to the defence of his teammate, revealing: "It’s disappointing, but that’s football, people make mistakes, we’re not blaming Jesse, he’s tried to do the right thing but he’s left the pass short.

"Everyone makes mistakes, I’m sure every footballer who has played on that pitch today has made a mistake for a goal. Jesse will pick himself up and be ready to go again on Sunday.

"We don’t like losing any match, we’re disappointed with tonight, but we’ve five games to go and we’ll be looking to win the next match and pick up momentum from there."