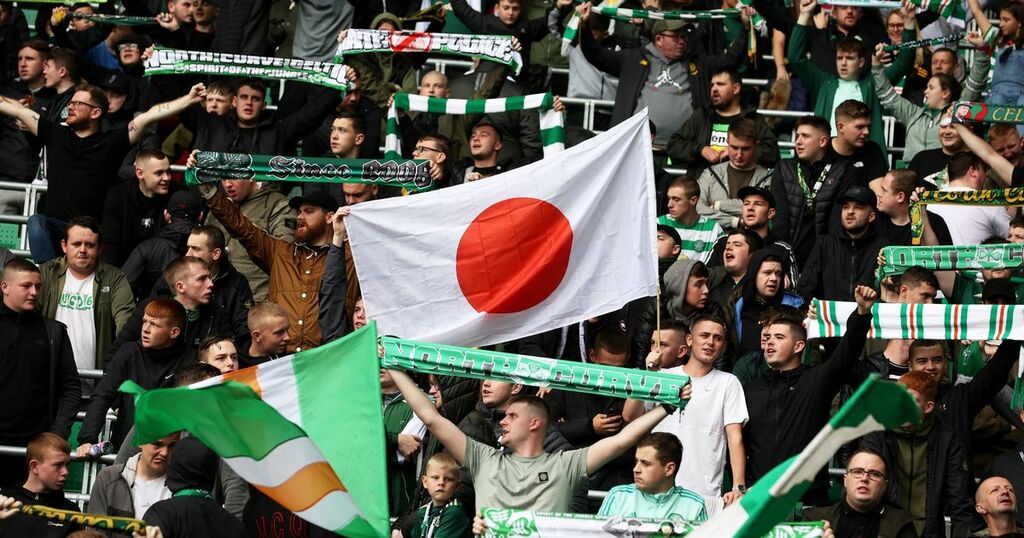 Celtic superstar Kyogo Furuhashi may well be stuck on the treatment table after an international duty setback for the time being.

But he's created a new wave of Japanese Hoops supporters that will be just as keen to check up on their new team regardless of whether the 26-year-old is on the park or not.

However, they won't be able to this weekend — with broadcaster DAZN Japan showing St Johnstone vs Rangers instead of the Parkhead clash with Ross County.

The decision comes from Scotland, however, through the Scottish Premiership's international feed.

And DAZN had to explain to some curious customers why they were being offered a game from Celtic's arch-rivals instead.

A notice on their website read: " Scottish Premiership on DAZN is limited to matches produced on international coverage.

"The league (Scottish Professional Football League) makes the choice of which match will be shown internationally.

"Also, please note that some games may not be delivered due to organisational reasons. There will be no delivery of the Celtic match in Matchday 5 on September 11th and 12th."

Furuhashi is said to be out for around a month after limping off in the 1-0 win over China in World Cup 2022 qualification this week.

And even if the injury isn't as bad as first feared, it seems very unlikely the electric forward will be risked against Malky Mackay's Staggies, with Greek frontman Giorgos Giakoumakis looking likely to make his debut.