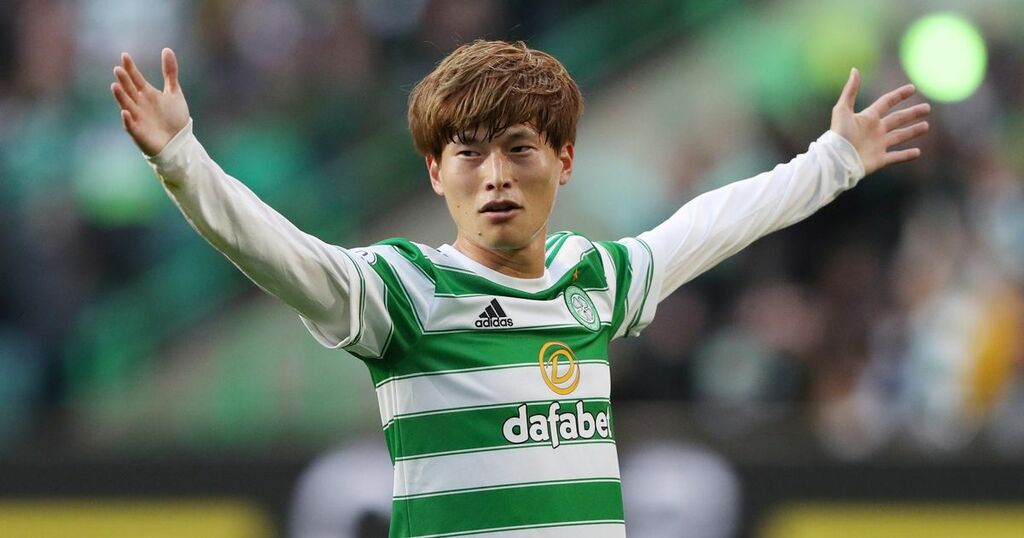 Celtic will be without Kyogo Furuhashi for "three or four weeks" after the forward sustained an injury on international duty.

The Japanese star limped out of his country's midweek win over China and could now be sidelined for up to a month.

Manager Ange Postecoglou confirmed the blow at his Friday press conference, as his side prepare to welcome Ross County to Celtic Park on Saturday.

But he must do so without his top scorer so far this season.

Kyogo could miss as many as seven games with Celtic set to enter a hectic period of Premiership, Europa League and Premier Sports Cup fixtures.

Postecoglou said: "He picked up an injury playing with the national team.

"We have him back and initial assessment, we are looking at three to four weeks at this stage.

"He's optimistic about working hard to get back.

"We obviously wanted to keep it going and obviously help us as well but we understand it is part of football and these things will happen and we just have to get on with it."

Up first in Europe is a trip to Seville to face Real Betis while cup duty brings Championship outfit Raith Rovers to Celtic Park.

But his debut may not come against the Staggies, with Postecoglou admitting he may be "conservative" with his new striker.

Jota and Cameron Carter-Vickers are available for selection, while James McCarthy has recovered from a knock.