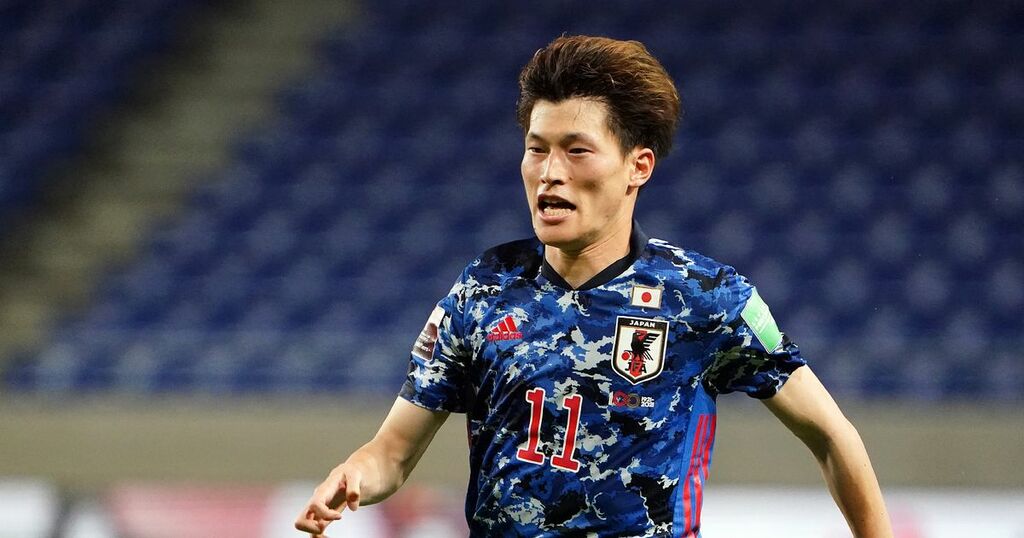 And if the Japanese FA cave into his demands, it would mean that up to four of the Hoops squad would miss potentially miss six Celtic matches at a crucial stage of the season.

Japan face China on February 27 and Saudi Arabia on February 1 in a vital World Cup double-header at home and Furuhashi, Daizen Maeda, Yosuke Ideguchi and Reo Hatate are all hoping to be in their squad.

Strict restrictions have banned foreigners from entering the country, the Japanese FA have announced that all domestic players in the squad will have to self-isolate after the last game against the Saudis for two weeks.

That's outraged J League clubs because it means they will miss their star players for important matches and they point out they are being penalised for having players in the Japan squad.

Now Hiroshi Mikitani, owner of Furuhashi's former club Vissel Kobe and one of the country's most prominent businessmen, has argued that it is against the Japanese constitution to allow their foreign-based players to leave the country and force their domestic players to stay in isolation.

He said: "This is crazy. So the players in Japan from our clubs have to isolate for two weeks and the players from overseas clubs return home immediately and go back and immediately start playing?

"Can someone tell me why our overseas players get to leave? It is a violation of freedom of movement, human rights and goodwill.

"I am paying the salary of my players, but they will be detained and restricted just because Japan is playing an international football match

"They will all be playing against athletes who have had to have many PCR tests. How can this be deemed to be in the public interest?

"Furthermore, I believe by discriminating against the home-based players, this is clearly unconstitutional."

If the Japanese FA decided to extend their self-isolation rule to overseas players, it could potentially cause the Hoops quartet to miss a string of important games.

They will already miss Hearts away and Dundee United and Rangers at home for the World Cup qualifiers, but could also be out for matches against Motherwell and Aberdeen away and a Scottish Cup fifth round tie before returning for the first leg of the Europa Conference League clash with Bodo/Glimt.