Kylie Jenner officially confirms she is pregnant with second child 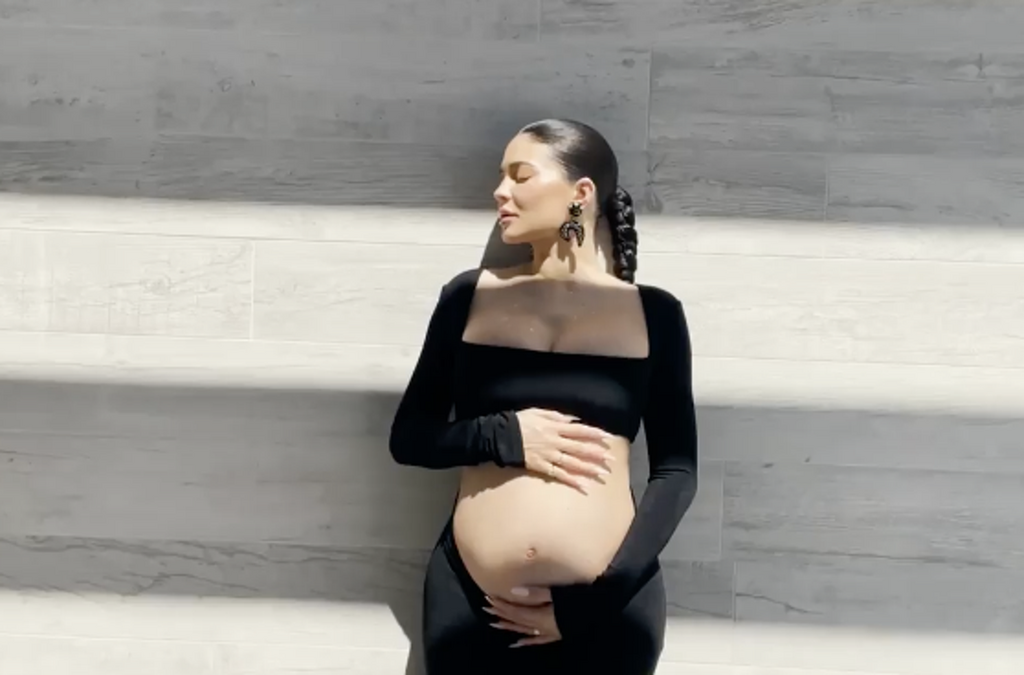 Kylie Jenner has announced she’s pregnant with her second child with rapper Travis Scott in a touching Instagram video.

The 24-year-old beauty mogul and the “Sicko Mode” singer are parents to three-year-old Stormi Webster.

The minute-and-a-half-long Instagram video, captioned with a white heart emoji, a pregnant belly emoji, and tagging @travisscott, begins with a clip of what appears to be a positive test.

It then shows instances of Scott, whose real name is Jacques Bermon Webster II, taking the Kylie Skin founder to the doctor’s appointment for her ultrasound.

The video also features moments from when Jenner told her mother Kris the news. Stormi is seen giving her grandmother an envelope with photos of an ultrasound, followed by Kris saying it is one of the “happiest days” of her life.

The video further includes clips from Jenner’s birthday party which was on 10 August, followed by photos of her baby bump.

No other details were revealed.

When Jenner was pregnant with Stormi in 2017, she didn’t reveal the news until after she had given birth in February 2018.