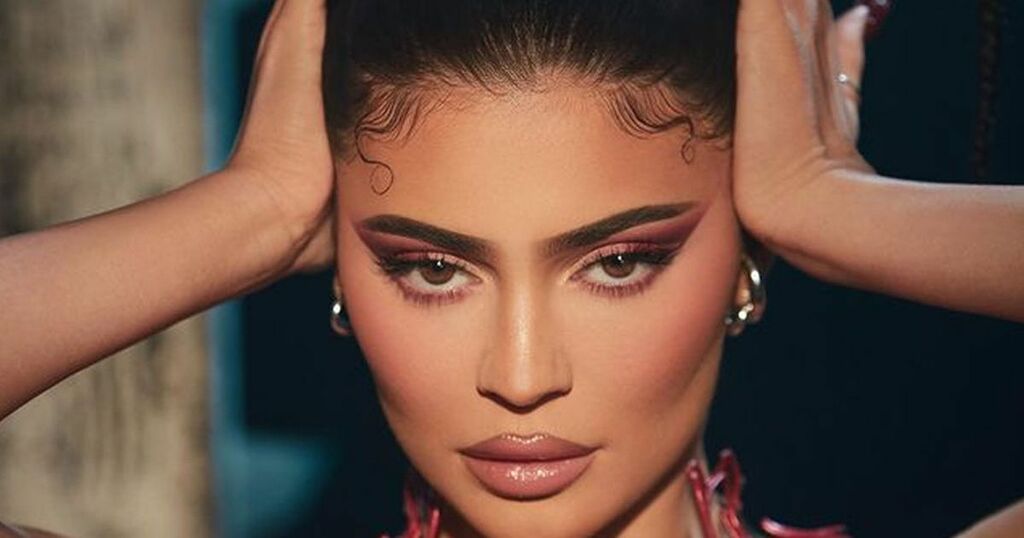 Kylie Jenner 's fans have been left "disturbed" by the promo snaps for her new make-up collection.

The Keeping Up With The Kardashians star posted a string of photos and videos to promote and celebrate the upcoming release of her Kylie Cosmetics x Nightmare on Elm Street collection for Halloween.

But fans have been distracted by the blood-drenched images, slating the star for the "sick" snaps.

Fans were less than impressed by her new snaps, calling it "disturbing" and "sick".

One took to Instagram, writing: "This promo is awfully disturbing."

"This is sick and that's NOT a compliment!" another added under the post.

Another claimed she had "sold her soul long ago".

They wrote in the comment section under the post: "Tell me you are satanic without telling me you satanic. She sold her soul long ago."

On her original post, Kylie teased her new make-up collection alongside a video where she appears to be rubbing blood all over her body.

She wrote: "can you guess who we collaborated with this year for halloween? Collection reveal coming today @kyliecosmetics."

Whilst her fans were not so keen, Kylie's family were much more supportive, calling their sibling a "queen" as she previewed the collection.

"Come on and shut it down. My spooky queen," her sister Khloe Kardashian wrote, whilst Kris Jenner branded her a "Halloween Queen!!!!!"

Kylie will be collaborating with Nightmare on Elm Street for her new collection with Kylie Cosmetics.

"KYLIE X NIGHTMARE ON ELM STREET ... ahhh what a DREAM to collaborate with the icon of horror! reveal happening right now on my stories! launching 10.12 @kyliecosmetics," she wrote.

The reality star also posted some snaps of her wearing one of her products, the lip lacquer, which will be on sale from October 12 with the rest of the collection.

"IN YOUR DREAMS ... wearing ELM STREET lip lacquer from my Nightmare on Elm Street collection launching 10.12 ... @kyliecosmetics," she wrote.

Kylie is expecting her second child, a sibling for her and Travis Scott' daughter Stormi. And whilst she has lots of business ventures, the reality star describes motherhood as "something she was always meant to do".

"Motherhood really feels like something I was always meant to do. Watching Stormi experience everything for the first time has been the best part of these last few years," she told Elle.com.

"Motherhood is such a balancing act, and I just try to take one day at a time."