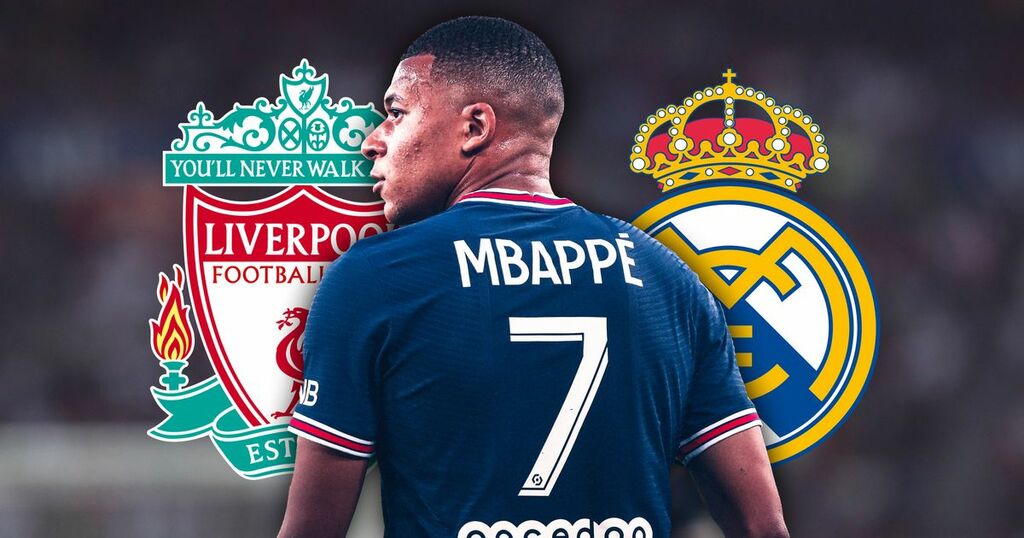 Kylian Mbappe's future was the subject of speculation this summer as he was linked with a move away from the French capital.

The 22-year-old has entered the final year of his contract with Paris Saint-Germain and is yet to agree terms on a fresh deal.

Mbappe will be available on a free transfer next summer and can sign a pre-contract agreement with clubs outside of France in January.

Despite the interest from Real Madrid and tentative links to Manchester City and Liverpool, PSG's sporting director expects the star to remain at the club beyond next summer.

READ MORE: Takumi Minamino has a new role to play for Liverpool against AC Milan

"I don't think anyone here sees the future without him," Leonardo told Canal Plus.

"I don't see Kylian leaving at the end of this season. Mbappe's relationship with PSG is deep."

Real Madrid made no secret of their desire to sign the forward before the August 31 deadline, but the La Liga giants failed to meet the demands of PSG.

They reportedly had a €200m (£171.7m) deadline-day bid for Mbappe knocked back by the French club.

Leonardo continued: "We never thought about doing all this without Kylian. We were not happy with the behaviour of Real Madrid

"We were clear about the offer they made. It was not enough from our point of view.

"As for their last offer, it never arrived.

"The fact that he's staying, that was the only thing that could happen. We never thought about doing all this without Kylian."