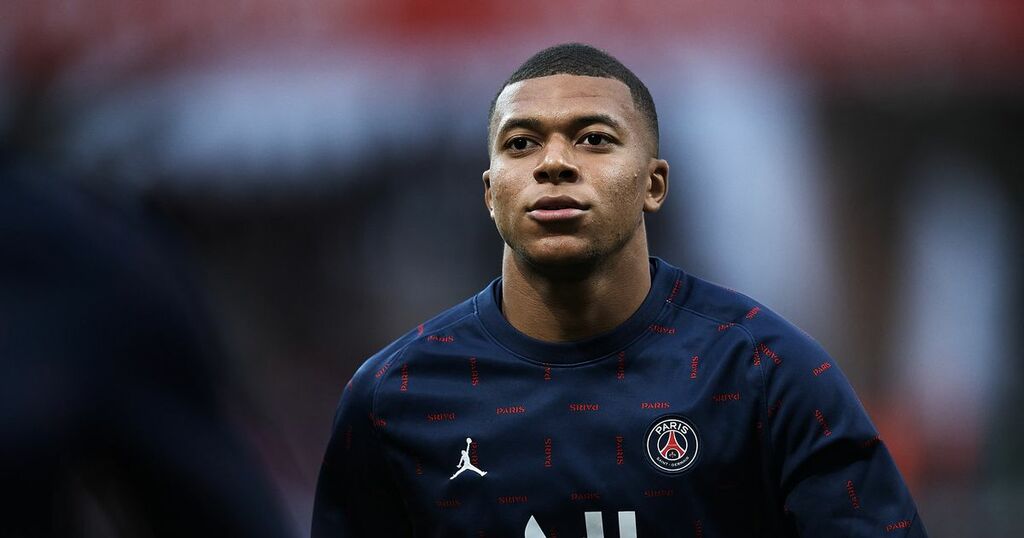 Kylian Mbappe has been told he can benefit from Lionel Messi's arrival at PSG even if his goalscoring exploits suffer.

The Frenchman is part of a three-pronged attack featuring Messi and Neymar, which is being tipped as among the best in recent memory.

Mbappe has entered the final 12 months of his deal in Paris and was the subject of huge interest from Real Madrid.

PSG resisted hefty offers from the Spanish giants, but could now lose their World Cup winner for nothing next summer.

Mbappe will now spend the year playing alongside Messi, who himself joined on a free from Barcelona.

Former Paris great Pauleta believes the Frenchman will have to adapt to the six-time Ballon d'Or winner but will ultimately improve if he does.

That said, he has been warned that his numbers in front of goal may dip, but he will have to "accept" that.

Pauleta told Ligue 1's official website : "He (Mbappe) will have to adapt, but he will grow a lot with Lionel Messi at Paris Saint-Germain.

"If he has the intelligence to move well, taking advantage of the spaces created by Messi and Neymar, he will often find himself in a good situation thanks to their quality of passing and he will therefore be able to score many goals.

"The fact that he can play either on the side or in the middle will be an asset.

"That said, there is always a risk that one of the three will score less. If that's the case for Kylian, he'll have to accept it."

During his four years at the Parc des Princes the former Monaco man has scored 135 times in 175 games.

Mbappe and Neymar had led the PSG attack prior to Messi's arrival, with the Argentine set to take centre stage.

The duo have failed to deliver the Champions League and Pauleta admits that criticism will inevitably come their way.

He added: "If Paris Saint-Germain had won a Champions League since Neymar and Kylian's arrival, everyone would say they're a perfect duo. But because they didn't win it, it makes sense that there is criticism.

"But I think they get along well. They are two players with a lot of qualities who like to have the ball even though they have different styles. They are complementary. I hope they will succeed in forming a formidable trio with Lionel Messi."