Kylian Mbappe has signed a new contract at PSG through to 2025, putting an end to months of speculation over his future.

The French star’s existing deal was set to expire in the summer, leaving him able to agree a free transfer elsewhere. That appeared to set the stage for a move to Real Madrid, with the La Liga side seeing Mbappe as a statement signing to rival any of the Galactico arrivals of the past.

However, Mbappe has now committed his future to PSG, and in doing so will receive an massive signing-on fee reportedly in the region of €100m with wages of €1m a week. It has also been suggested he will have some influence over club decisions, such as the manager and player signings.

Mbappe said: “I am very happy. Here I can continue to grow within a club like Paris which gives everything to perform at the highest level.

“I’m also very happy to be able to continue in France, the country where I was born, grew up and flourished.”

It is a huge win for PSG to see of the attentions of Real and persuade Mbappe to stay, and the club’s president Nasser Al-Khelaifi took to the Parc des Princes pitch to announce the news.

“It’s an exceptional moment in the history of PSG,” Al-Khelaifi said.

“Mbappé now becomes the cornerstone of the club’s project for the years to come, on and off the pitch. I’m very proud and very happy – we are going to open the most beautiful pages of our history.”

The news went down well in Paris - less so at La Liga HQ. A statement was released revealing that a complaint was being filed over what is perceived to be financial breaches from PSG in tying Mbappe down.

The league claimed that PSG threatened the “economic sustainability of European football” by spending so much on keeping Mbappe despite posting significant losses in recent seasons.

The statement said: “These behaviours denote even more that the state clubs do not respect or want to respect the rules of an economic sector as important as football, key to the sustainability of hundreds of thousands of jobs.

“This type of behavior led by Nasser Al-Khelaifi, president of PSG, due to his status as a member of the former UEFA, president of the ECA, is a danger to European football at the same level as the Super League.” 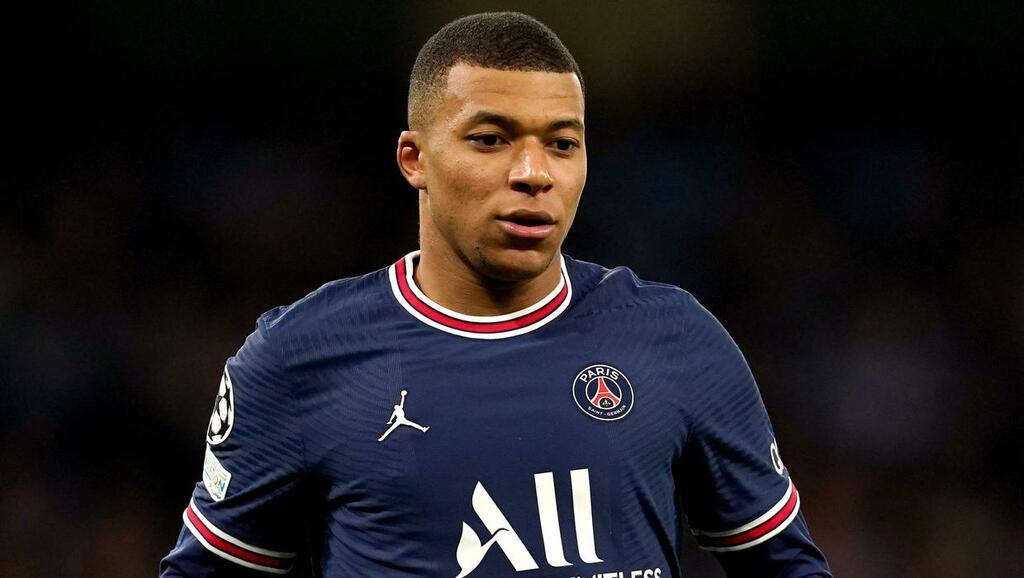 Paris Saint-Germain star has spoken after he signed a new deal at the club and snubbed Real Madrid.