Kylian Mbappe has praised Real Madrid just months after opting against a move to the Champions League holders.

The French international was heavily linked with a move to the Spanish side, with his contract at Paris Saint-Germain approaching its end. However, with just days of the season remaining, he decided to sign new terms with Les Parisiens.

"I am very happy to stay at PSG in France. I always said Paris is my home, I hope we continue to play football and win trophies together," Mbappe said upon extending his stay. He hasn't spoken a great deal about Real Madrid since, but fresh comments demonstrate he continues to hold Los Blancos in high regard.

"Real is a Ballon d'Or machine, we have to admit it," Mbappe told France Football, as reported by Mundo Deportivo, after the award's 2022 shortlist was announced. "There is a real know-how, but the most important thing is the pitch.

"It's not your club that's going to get your Ballon d'Or, it's you. I remain convinced that one day I will be able to win it in Paris."

Mbappe has been nominated for the Ballon d'Or four times in the past, securing a top 10 finish on each occasion. The closest he has come to winning was back in 2018, when he came fourth after helping France win the World Cup.

Who will win this year's Ballon d'Or? Have your say in the comments section!

While Mbappe is among the 30 players in contention for the 2022 Ballon d'Or, his PSG teammate Lionel Messi has not made the cut. That means there could be a first-time winner this year, and Mbappe has been banging the drum for fellow France international Karim Benzema.

"He is 34 years old, he has just had the season of his life, he wins a new Champions League being decisive many times. If I were Karim and I didn't win, I would stop thinking about the Ballon d'Or forever," Mbappe said.

Benzema didn't score in last season's Champions League final but did end up as the top scorer in the competition with 15 goals, while Mbappe ended the competition with six. The former became the oldest player to score a Champions League hat-trick when he netted a treble against PSG, before hitting another treble in the very next round against Chelsea.

Mbappe and Benzema are two of four Frenchmen on the Ballon d'Or shortlist, along with RB Leipzig's Christopher Nkunku and AC Milan goalkeeper Mike Maignan. When picking his top three contenders for the award, though, Mbappe named himself, Benzema and Bayern Munich's former Liverpool forward Sadio Mane. 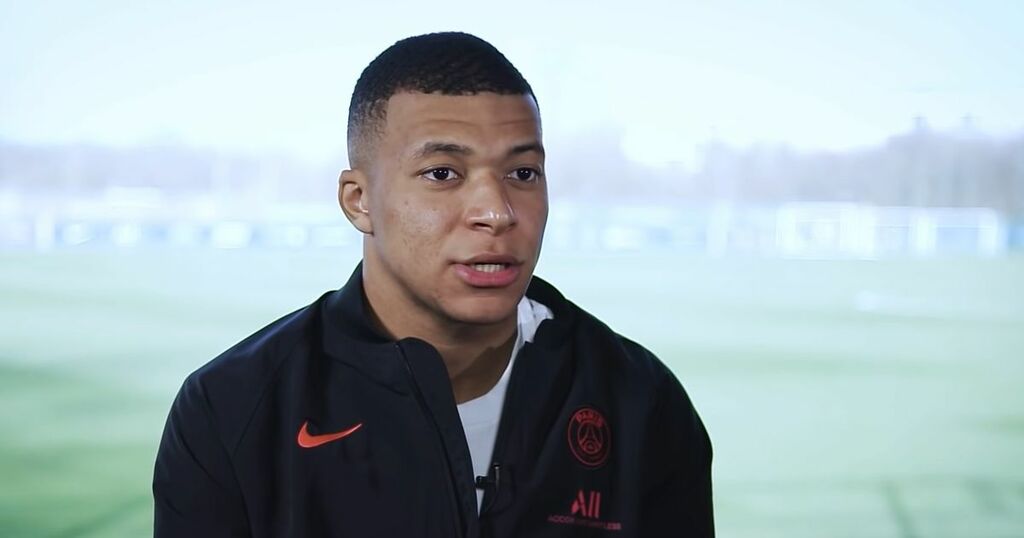 Kylian Mbappe names his top three choices for Ballon d'Or - and includes himself
Mbappe is one of the names on this year's 30-man shortlist for the Ballon d'Or, which was won for a…

Daily Mirror
From analysis to the latest developments in health, read the most diverse news in one place.
Lionel Messi snub and Cristiano Ronaldo decision explained by Ballon d'Or organisers

France Football have confirmed their 30-man shortlist for the men's Ballon d'Or, with Karim Benzema, Cristiano Ronaldo, Robert Lewandowski and…

France 24
One place to find news on any topic, from hundreds of sites.
Ballon d’Or: Karim Benzema and Alexia Putellas among favourites but Lionel Messi not among nominees