The Frenchman has been strongly linked with a move to the Spanish capital for months as he approaches the end of his contract at the Parc des Princes and was open about his desire to move during the summer transfer window.

Madrid then saw bids rejected as the French champions dug their heels in.

French outlet L’Equipe, however, said a new contract, which is likely to tie him to the French champions until 2025, had not been signed yet but that the former Monaco striker had decided to remain in France.

Quite where that leaves Madrid remains to be seen.

Erling Haaland, the other player tipped to dominate European football in the post-Lionel Messi and Cristiano Ronaldo era, has already agreed to join Manchester City.

Mbappe has scored 36 goals in 45 appearances across all competitions this season. 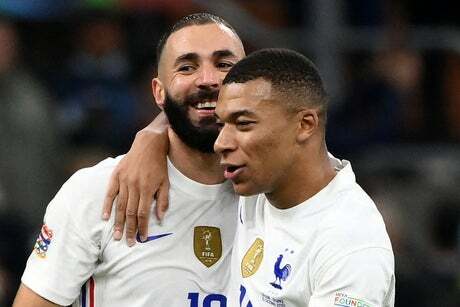