Kylian Mbappe has revealed who he believes should finish in the top three of the Ballon d'Or this year, including himself on the podium.

Lionel Messi picked up last year's award, with Robert Lewandowski finishing second and Jorginho coming third. But none of those three are included by Mbappe, with his team-mate at Paris Saint-Germain Messi also being left out of France Football's shortlist altogether.

Instead, Mbappe is one of the favourites, alongside Karim Benzema, Robert Lewandowski and Luka Modric. But Mbappe has now backed Real Madrid star Benzema to be crowned the world's best footballer at the end of the year.

Benzema helped to fire Los Blancos to winning the La Liga title and the Champions League last season. Though Mbappe insisted that he also deserves to win, making it a personal target for his career.

“My top three? I would say Benzema, myself, and Mané. I would say that this year is a success for Benzema. He’s 34 years old, has just had the season of his life, has won another Champions League and is often decisive," he told L'Equipe.

"If I were Karim, if I don’t win this, I’ll stop thinking about the Ballon d’Or forever. I want to win the Ballon d’Or very soon. Like many. Except that there are perhaps not many who dare to admit it. I’m still convinced that the hardest thing is to win the first.

HAVE YOUR SAY! Who should win the Ballon d'Or this year? Comment below.

“I think that my 18-21 year old period allowed me to stabilise in the Top 10. I wasn’t an impactful enough player. For the last two years, I think I have reached a new level, I have a more assertive status on the pitch, I am doing better in the decisive matches. In short, I am a more credible and serious candidate.”

Since 2008, the Ballon d'Or has been dominated by Messi and Cristiano Ronaldo, with the duo winning all but one in the past 14 years. While that stranglehold is set to be broken this year, Mbappe revealed that he delighted in the battle between the two superstars.

"As for all those of my generation, the Ballon d'Or is necessarily associated with the battle between Leo (Messi) and Cristiano (Ronaldo). By digging really deep in my memory, I remember a little bit also Ronaldinho (winner in 2005)," he added.

"But, frankly, it's all crushed by the two gluttons who split the prize for so long. Every year, like everyone else, I wondered which of the two was going to get it. When you think about it, this mano a mano was pretty crazy.

"On ceremonial days, it was fun to watch them when they were next to each other. And to try to guess, from their faces, which of the two looked more angry or angry because he knew he hadn't won."

Messi was a noticeable absentee from this year's 30-man shortlist, though Ronaldo has made the cut. Trent Alexander-Arnold, Phil Foden and Harry Kane are the only three Englishman on the list, though it is dominated by Premier League players. 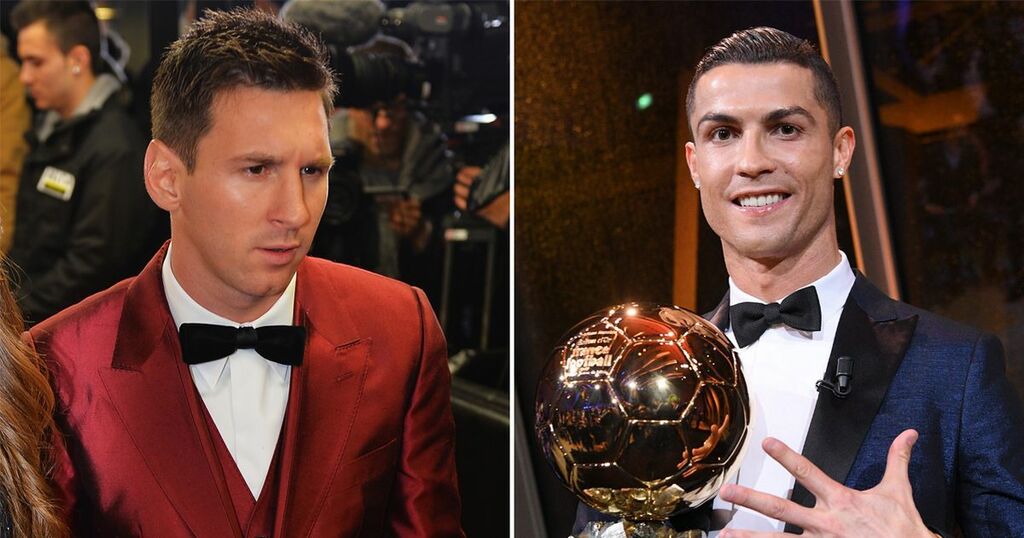 Daily Mirror
From analysis to the latest developments in health, read the most diverse news in one place.
Ballon d'Or shortlist: Lionel Messi snubbed as Cristiano Ronaldo clings on to hope

France Football have confirmed their 30-man shortlist for the men's Ballon d'Or, with Karim Benzema, Cristiano Ronaldo, Robert Lewandowski and…

Six-time winner Lionel Messi has failed to be nominated for the Ballon d'Or for the first time in 17 years.

The award for the best player will be voted for by some of the world's elite competitors.