Kylian Mbappe is set to shun the opportunity to join Real Madrid and pen a new contract at Paris Saint-Germain in a move that will leave the Spanish giants stunned.

Earlier this week the striker said that the decision on his future will be announced "in a matter of days". It is now being widely reported that the Frenchman will commit his future to the French champions in a move that will cause shock in the Spanish capital after making a verbal agreement to join them earlier this season.

PSG star striker Mbappe had reportedly reached an agreement to join Real Madrid this summer – the Spanish giants have held a long-running interest in the Frenchman. Mbappe is out of contract at Paris Saint-Germain in June and he has hinted at a move to Real Madrid while a recent interview suggested that he is open to leaving France.

The French striker recently faced the Spanish giants in the Round of 16 of this season's Champions League as he netted a last-minute winner in the first-leg victory for Mauricio Pochettino's side. He also bagged in the return leg in Madrid, opening the scoring before a sensational Karim Benzema hat-trick ensured that PSG suffered more European heartache.

There have been suggestions that PSG are willing to make the 23-year-old their highest-earning player by offering him improved terms on Lionel Messi's and Neymar's respective contracts. Meanwhile, multiple reports have suggested that French president Emmanuel Macron has attempted to persuade Mbappe – with whom he has a friendship – to remain in Paris and reject the approach from the Spanish capital.

Sky Sport Italia now reports that Mbappe has now decided to remain at the Parc des Princes with Marca leading the Spanish coverage that Real Madrid were no longer confident the striker would join them this summer despite previously being sure of the deal.

Have Your Say! Would Mbappe be making the right decision to stay at PSG and reject Real Madrid? Tell us what you think here.

The U-turn would end a year-long transfer saga which has generated plenty of headlines and speculation over what choice Mbappe – widely considered as one of the world’s greatest players – would make. That intensified after Real Madrid saw a world record transfer bid – in excess of £200million – knocked back by PSG last summer.

That power play from each side significantly raised the stakes with PSG risking missing out on a world record transfer fee for a player who would ultimately leave without a transfer fee. However, as things stand – it appears such a move has paid off.

Mbappe was the star player at PSG this campaign with 36 goals in 45 appearances – taking his tally across his five seasons at the club, since joining from Monaco in 2017, to 168 goals. 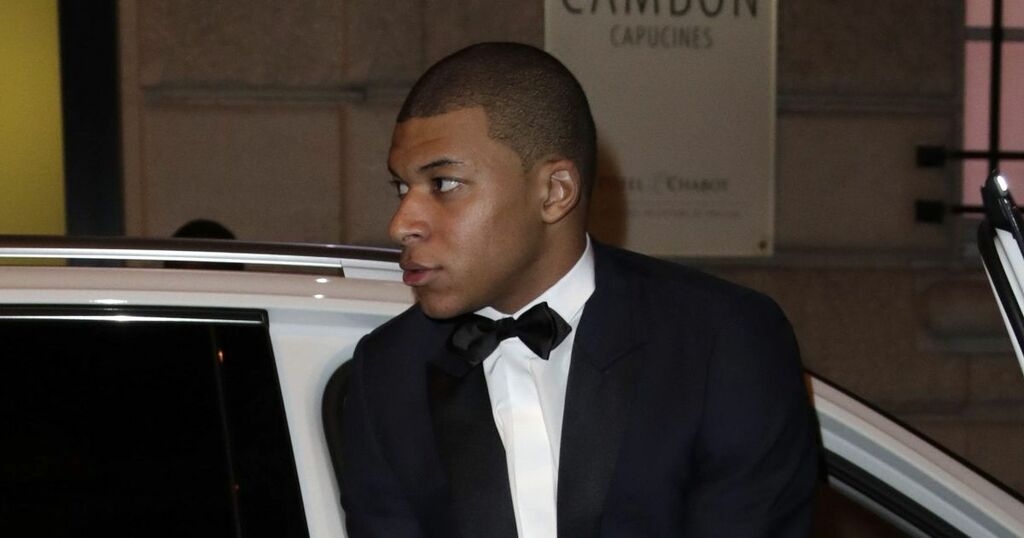