Liverpool have been informed that the battle for Kylian Mbappe’s signature is now between Paris Saint-Germain and Real Madrid.

Mbappe is out of contract this summer and will be able to leave PSG on a free transfer having, thus far, failed to come to an agreement on an extension. Madrid attempted to sign the World Cup winner on three occasions last summer, only to see a bid in excess of €200million (£171m) turned down.

Less than a year on, Los Blancos look set to land him on a free transfer and will therefore be able to put together an enticing financial package including wages, incentives and signing-on fees. It is understood that Mbappe met Madrid general director Jose Angel Sanchez in the Spanish capital last week, where Marca report an agreement was reached.

Mbappe hinted a decision has been reached, although he has remained coy on the situation, despite being able to negotiate a pre-contract agreement from January 1. "I will officially announce my decision on the future before I join the France national team in June. It's a matter of days then it will be official," he explained after picking up his third consecutive Ligue 1 Player of the Season award on Sunday. "It will be known very soon, it's almost done. My decision is made, yes, almost."

Whilst always appearing to be behind their Champions League opponents in the race for his services, Liverpool have continued to be linked with the prolific striker. Mbappe has fluttered eyelashes at the Reds and Jurgen Klopp in previous years, heightening anticipation that his destination could be Anfield.

HAVE YOUR SAY! Who will win more Ballons d'Or: Kylian Mbappe or Erling Haaland? Let us know in the comments

“This season, Liverpool have been a machine in the Premier League," Mbappe said back in 2020. “They have made winning look easy but the truth is that it is never easy.

“Performances like they have been having don’t just happen. To be as ruthless as they have been would come from lots of hard work in training and from having a very good manager.”

However, Marca claim that if he was to leave France, his only other option would be to realise a boyhood dream and play for Real Madrid, the team he supported as a child. The report adds that in the last week Mbappe’s representatives made contact with Reds bosses to let them know that while he was flattered by their interest, they were not an option for him.

Instead, he looks poised to sign a five-year deal at the Bernabeu which will see him become one of the world’s best-paid players. On PSG’s part, while all signs point to an imminent exit, they remain hopeful of keeping hold of their talisman and have yet to hear a definitive answer.

Speaking three weeks ago, PSG director Leonardo made light of the situation, telling Sky Sports Italia: "In Madrid, they've been convinced for three years that Kylian Mbappe would end up at Real Madrid. Maybe they're a little too sure about that?"

He added: "Honestly, the discussions were always there. There is no 'special' meeting in Doha. Kylian, he talks with us, and we have constant communication. I think he is still in a reflection. I think there is a possibility that he stays. He can also leave. But he is thinking." 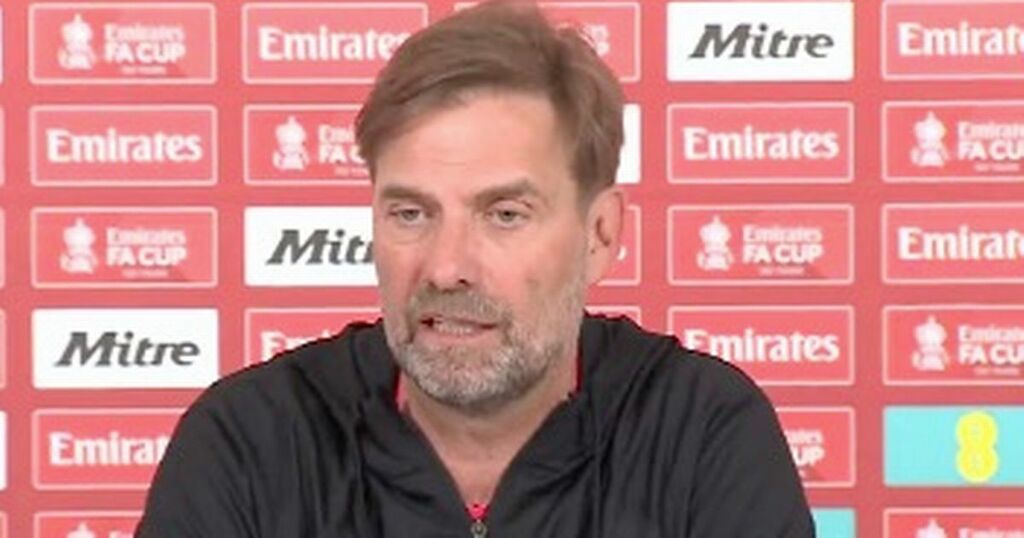