The NFL announced this week that the Cardinals will be featured on HBO’s Hard Knocks In Season. The series will debut in November.

It’s an interesting choice, especially since superstar quarterback Kyler Murray will not be at OTAs. ESPN’s Adam Schefter reports “all remains quiet on his contract front.”

Surely, things will heat up with Murray’s contract (holdout?) in the months to come.

The Cardinals certainly have some question marks on the offensive side of the football. Besides Murray’s contract situation, the team will be without wide receiver DeAndre Hopkins for the first six games for violating the league’s performance-enhancing drugs policy. Newly acquired wideout Marquise Brown figures to fill the role of the team’s top receiver in the interim, but will he get enough time with Murray in the offseason to regain their college rapport?

Zach Ertz, Rondale Moore and A.J. Green figure to see an uptick in targets while Nuk is sidelined. It’ll be interesting to watch who emerges as Murray’s top option. I like Ertz to be one of the main beneficiaries, even after the team drafted Trey McBride.

I wonder: Will Ertz feel like Ryan Tannehill in mentoring his younger future replacement?

The backfield will have a somewhat different look too, as James Conner will remain in the mix but without Chase Edmonds. Instead, the Cardinals will look to Eno Benjamin and rookie Keatonay Ingram to fill the pass-catching role that Edmonds leaves behind.

The Cardinals current over/under for regular-season wins is at 9.5, and they’re +300 to win the NFC West. The Red Birds are also at +1400 to win the NFC and advance to Super Bowl LVII, which happens to be in their home stadium (State Farm).

The last two Super Bowl winners (Buccaneers, Rams) both won the Lombardi while playing at home.

No NFL team had ever even played a Super Bowl on its home field previously, let alone win the championship. Can the Cardinals actually make it three in a row at +2500 odds? Stay tuned…

Michael Fabiano is an award-winning fantasy football analyst on Sports Illustrated and a member of the Fantasy Sports Writers Association (FSWA) Hall of Fame. Click here to read all his articles here on SI Fantasy. You can follow Michael on Twitter, Facebook, YouTube and Instagram for your late-breaking fantasy news and the best analysis in the business! 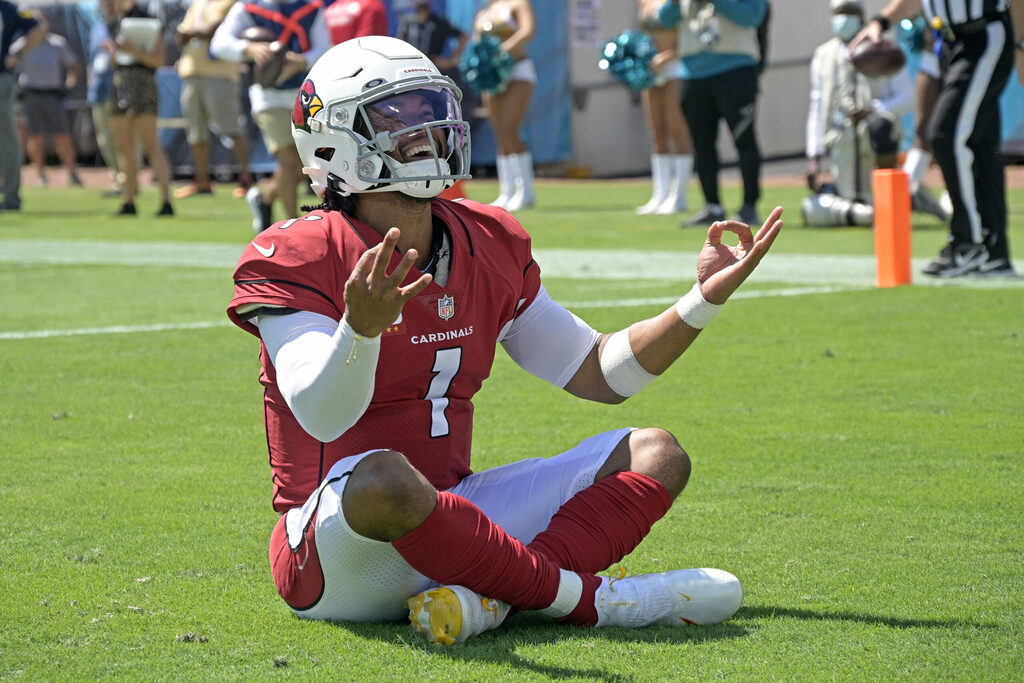 Today we come bearing some high-quality copium for disappointed 12s.

As he waits for a contract extension, Kyler Murray will not participate in at least the first week of voluntary…