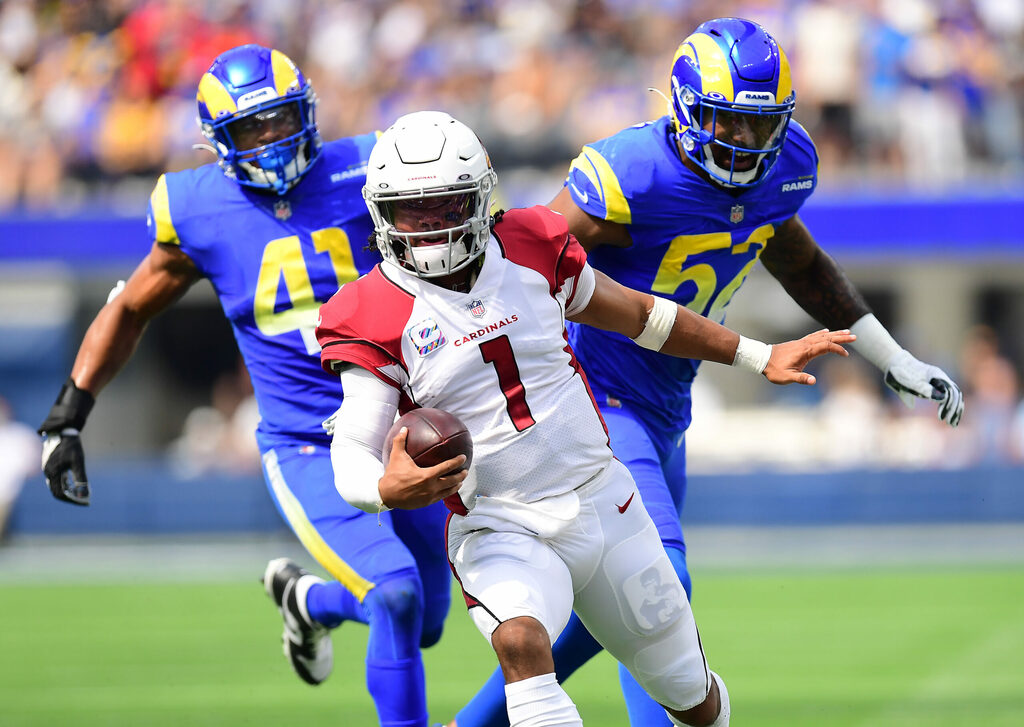 The Arizona Cardinals have the NFL’s No. 1 offense both in yards and in scoring, and they have been doing it without much production from Kyler Murray as a runner.

He prefers to run less but against the San Francisco 49ers in Week 5, he might have more opportunities to do damage with his legs.

He doesn’t think Murray can be simply kept in the pocket.

We see that regularly. Even when he is not pressured, he moves to create time, to allow routes to develop down the field and also perhaps to increase his field vision.

Ryan noted Murray isn’t moving to try and run this season. But that is where a slight change in the offensive game plan could lead to big rushing numbers from Murray.

“When you see quarterbacks break out of the pocket, your natural reaction is the guys running with the ball, so I have to go up and get him,” Ryans explained. “But you have to understand, with Kyler, what’s been our main focus all week is talking about plastering and coverage because he’s not escaping to run per se. He’s escaping to hit the big explosive play, so our guys have to be disciplined, stay back in coverage and we’ll come up after he crosses the line of scrimmage.”

If they stick to the receivers, there will be open spaces to run. We saw him convert a 3rd-and-16 with an 18-yard run. Two or three of those sorts of plays and the Cardinals might break the 49ers defense.

Murray has not had a big running game yet this season. That could change this week. 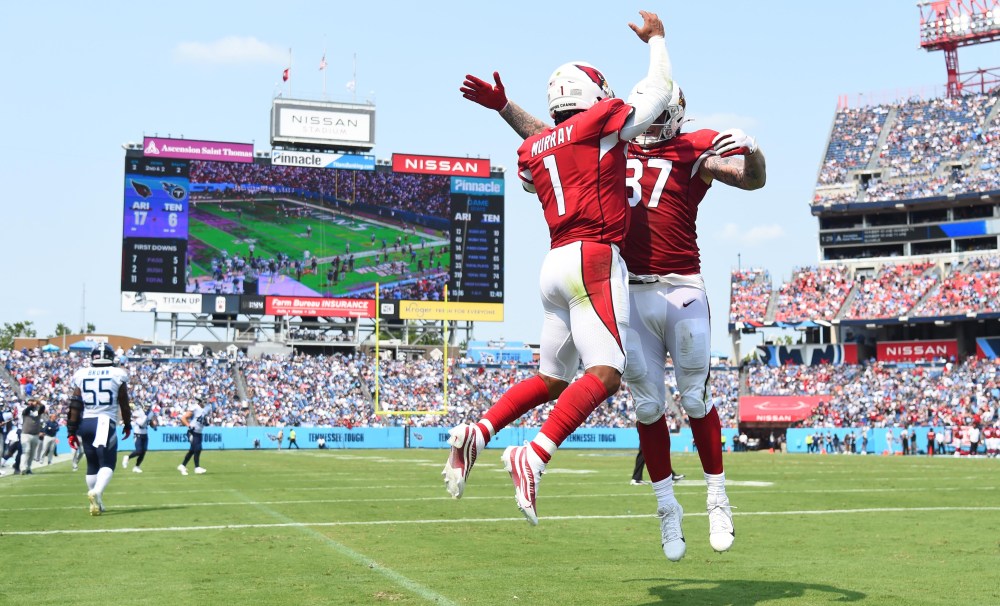