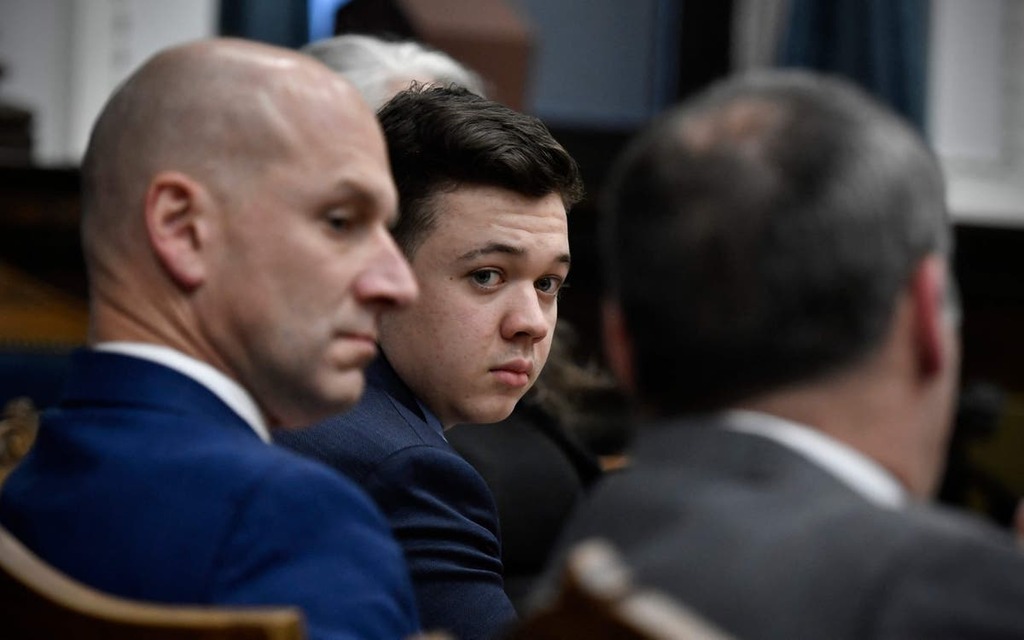 In his first television interview after the trial, Kyle Rittenhouse told Tucker Carlson that he tried to provide medical assistance to one of the men he shot in Kenosha last year but was chased off.

“After I shoot Mr Rosenbaum, he tried to grab my gun. I was running away. There was a gunshot behind me. After I shot him, I run around the car because I was going to go render first-aid to him,” the teenager said in a recorded TV interview on Monday.

He added: “I wasn’t able to, because then there was a mob forming and calling for my execution to get him and kill him.”

Mr Rittenhouse was answering a question by the Fox news host about surrendering to the police during the violent protests.

“And that’s when I tried to run to the police line and get to the police, and then I am attacked again,” Mr Rittenhouse told Carlson.

“By the guy who kicked you?” Carlson asked.

“Jump-kicked me, whose identity we didn’t know. It turns out the prosecution knew it and hid it,” Mr Rittenhouse claimed.

The interview comes just a week after the 18-year-old was found not guilty of first-degree intentional homicide and other felony charges by a jury in Wisconsin last week.

Mr Rittenhouse was 17 when he was captured on video armed and shooting people at Black Lives Matter protests in Kenosha. He told the court that he had acted in self-defence when he shot the men at the highly volatile protest site.

Mr Rittenhouse has blamed Wisconsin’s governor and city officials for the violence that saw him travel to Kenosha and shoot two men dead and wound a third.

Mr Rittenhouse said he wants to become a nurse or a lawyer.