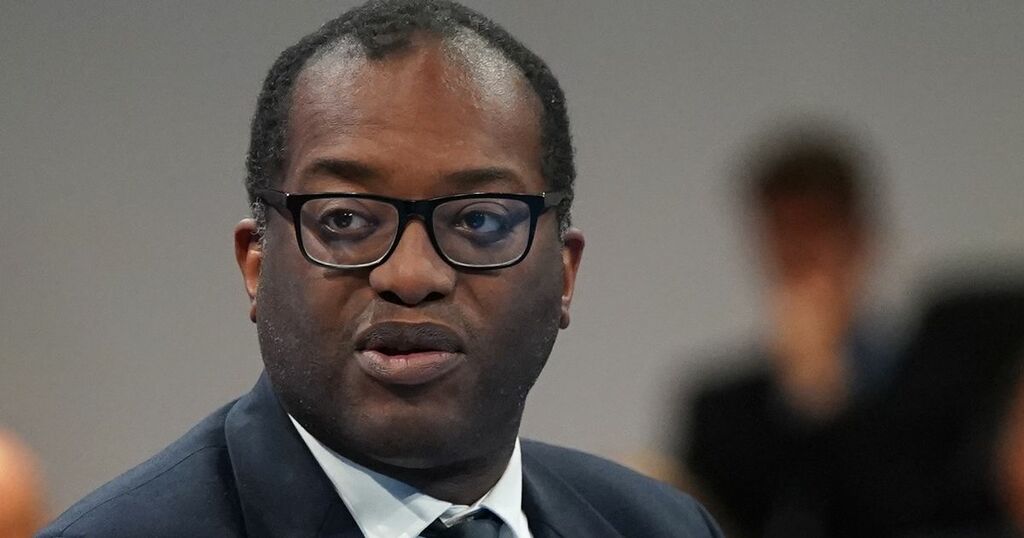 The Business Secretary is due to hold talks with the representatives of energy intensive industries, such as steel and chemicals, to discuss the wholesale gas crisis.

On Thursday, Kwasi Kwarteng gave an “energy update” in the form of a Twitter thread, insisting protecting consumers from rising global gas prices is “his top priority”.

He also disclosed he would meet the Energy Intensive Users Group (EIUG) on Friday, which represents companies such as manufacturers of steel, chemicals, fertilisers, paper, glass and cement.

He said: “The Energy Price Cap is holding back a wave of instant bill increases. It will remain in place, and at the same level, this winter.

“To date, Ofgem (the Office of Gas and Electricity Markets) has moved 1.7 million customers to new suppliers.

“On October 1, we changed gas transmission charges to allow a discount of up to 77% for large users – depending on distance from entry points.

The EIUG’s membership comprises trade associations and customer groups representing industrial sectors with the heaviest energy consumption in the UK.

Despite Mr Kwarteng tweeting about the meeting, the Department for Business, Energy and Industrial Strategy refused to provide any details about it.

It comes as analysts have predicted Britons could see their energy bills rise by 30% next year.

Research agency Cornwall Insight has claimed further volatile gas prices and the potential collapse of even more suppliers could push the energy price cap to around £1,660 in summer.

The forecast is approximately 30% higher than the record £1,277 price cap set for winter 2021-22, which commenced at the start of October.

Craig Lowrey, senior consultant at the firm, said: “With wholesale gas and electricity prices continuing to reach new records, successive supplier exits during September 2021 and a new level for the default tariff cap (£1,277 for a typical dual fuel direct debit customer) for Winter 2021-22, the GB energy market remains on edge for fresh volatility and further consolidation.”

Energy regulator Ofgem reviews the price cap once every six months, and changes it based on the cost that suppliers have to pay for their energy, cost of policies and operating costs, among other things.

In a statement to the BBC, Ofgem acknowledged it was a “worrying time for many people”.

He insisted that by decarbonising the UK’s power supply, the Government would ensure that households are less vulnerable to swings in fossil fuel markets.

He told a conference organised by trade body Energy UK: “The UK so far, as many of you know, has made great progress in diversifying our energy mix. But we are still very dependent, perhaps too dependent, on fossil fuels and their volatile prices.”