Kurz to quit as Austrian chancellor amid corruption probe 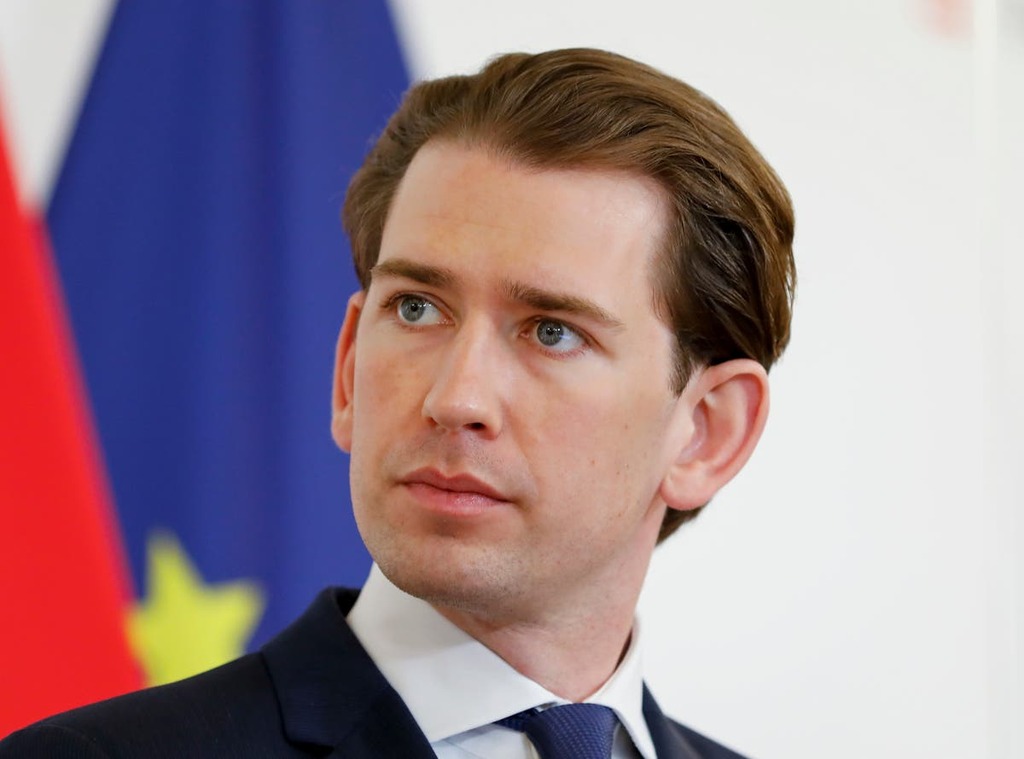 Austrian Chancellor Sebastian Kurz said Saturday that he plans to step down in an effort to defuse a government crisis triggered by prosecutors' announcement that he is a target of a corruption investigation.

Kurz, 35, said he has proposed that Foreign Minister Alexander Schallenberg be his replacement. Kurz himself plans to become the head of his Austrian People's Party's parliamentary group.

Kurz's party had closed ranks behind him after the prosecutors' announcement on Wednesday. But its junior coalition partner, the Greens said Friday that Kurz couldn't remain as chancellor and demanded that his party nominate an “irreproachable person” to replace him.

Opposition leaders had called for Kurz to go and planned to bring a no-confidence motion against him to parliament on Tuesday.