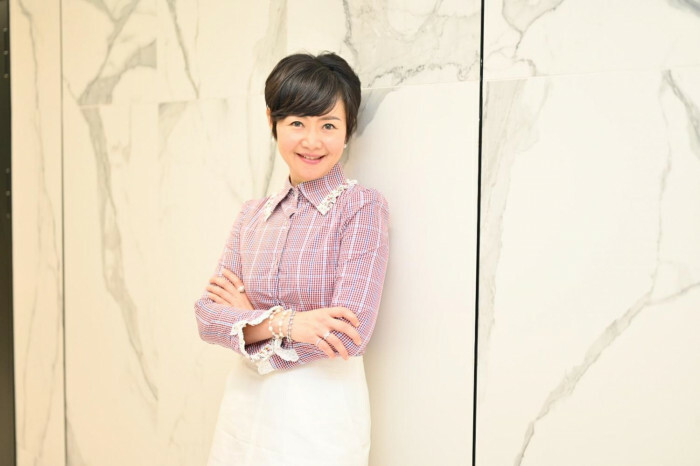 Janejit Ladpli, KTC's vice-president for travel and leisure marketing, said local tourists who still have purchasing power are starting to travel by car to nearby destinations, such as Kanchanaburi and Khao Yai.

She said the resumption of tourism stimulus schemes, expected next month, should boost domestic travel sentiment as many locals are eager to travel when lockdowns are lifted.

Government stimulus plans include "We Travel Together", which subsidises 40% of hotel and airfare costs, as well as the new "Tour Teaw Thai", which covers 40% of tour package prices.

Ms Janejit said the industry might see an influx of locals travelling domestically, similar to last year before the second wave, as there are several holidays from November to December.

An increase in fully vaccinated residents is another crucial factor to build traveller confidence, she said.

Tourism-related expenditure via KTC cards in 2019 was 18 billion baht, before plunging to 9.3 billion last year.

Ms Janejit said KTC's card spending on tourism was ranked second prior to the outbreak, and this sector accounts for 10% of the company's total expenditure. The slowdown of 2020-21 saw tourism spending fall out of the top 10 for KTC cards.

During the first six months this year, spending on tourism via KTC cards fell by 70-80% year-on-year as the tourism industry continued to be slammed by the outbreak and lockdown measures.

"We cannot estimate whether travel expenditure will maintain the same level as last year because the outbreak is worse than we experienced in 2020," she said. "It remains difficult to estimate when travel spending will rebound to pre-Covid levels."

Ms Janejit believes tourism confidence will return in 2022 along with tourism spending. There are 2.6 million KTC cardholders, with around 300,000 still spending on tourism activities during the pandemic.