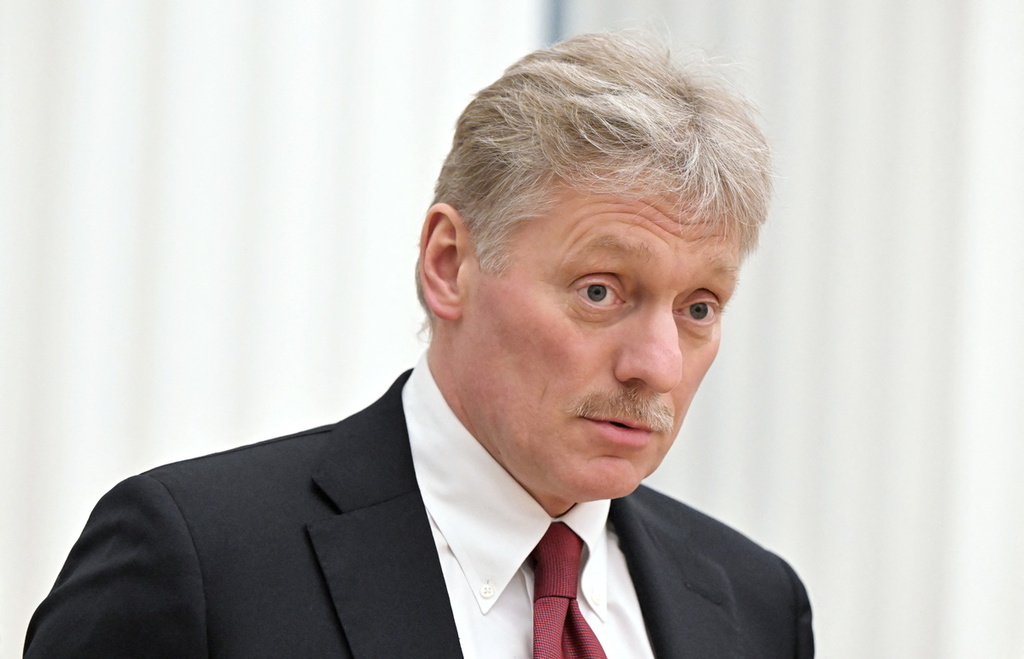 Speaking to reporters, Kremlin spokesman Dmitry Peskov said the steps taken by Finland to join NATO were a cause for regret and a reason to impose a symmetrical response.

Previously, the Kremlin had warned of “military and political repercussions" if Sweden and Finland decide to join NATO.

Finland's president and prime minister said they’re in favour of rapidly applying for NATO membership “without delay," paving the way for the alliance to expand amid Russia’s war in Ukraine.

The dramatic move by Finland was announced by President Sauli Niinisto and Prime Minister Sanna Marin. It means that Finland is virtually certain to seek NATO membership, though a few steps remain before the application process can begin. Neighboring Sweden is expected to decide on joining NATO in coming days.

The statement came a day after British Prime Minister Boris Johnson visited both Finland and Sweden to sign a military cooperation agreement.

The UK pledged on Wednesday to come to the aid of Sweden and Finland if the two Nordic nations came under attack.

During a joint news conference with Johnson and Niinisto in Helsinki, the Finnish head of state said Moscow could only blame itself should his nation of 5.5 million people become a NATO member.

“You (Russia) caused this. Look at the mirror," Niinisto said pointedly Wednesday.

On Thursday, Niinisto tweeted that he spoke with Ukrainian President Volodymyr Zelenskyy about Finland's firm support for Ukraine and the country's intention to join NATO. Niinisto said that Zelenskyy “expressed his full support for it."