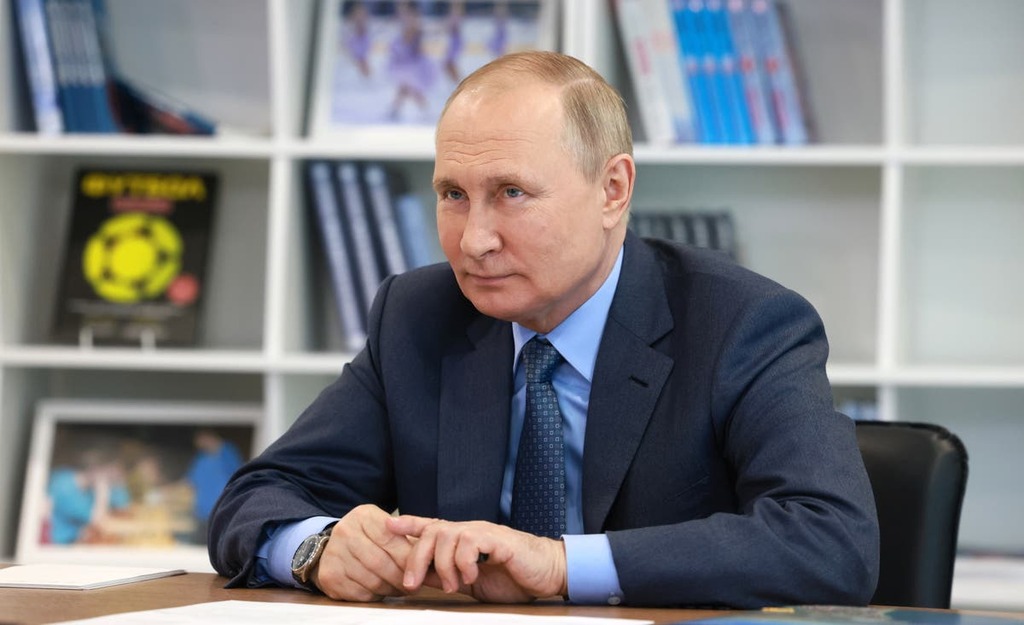 Los Angeles Times
Get all your news in one place
Latest Politics news:

Word from The Hill: Five seats to watch on Saturday night, and getting the hang of a hung parliament
As well as her interviews with politicians and experts, Politics with Michelle Grattan includes “Word from The Hill”, where she…

The Conversation
Read news from The Economist, FT, Bloomberg and more, with one subscription
Learn More
Coalition to cut $3b from public sector to pay for election promises

The Kremlin said on Thursday that Finland's move to join NATO was "definitely" a threat to Russia and that the expansion of the military bloc would not make Europe or the world more stable.

Speaking to reporters on a conference call, Kremlin spokesman Dmitry Peskov said the steps taken by Finland to join NATO were a cause for regret and a reason to impose a symmetrical response.

Finland's president and prime minister said earlier on Thursday their country must apply to join the NATO military alliance "without delay."