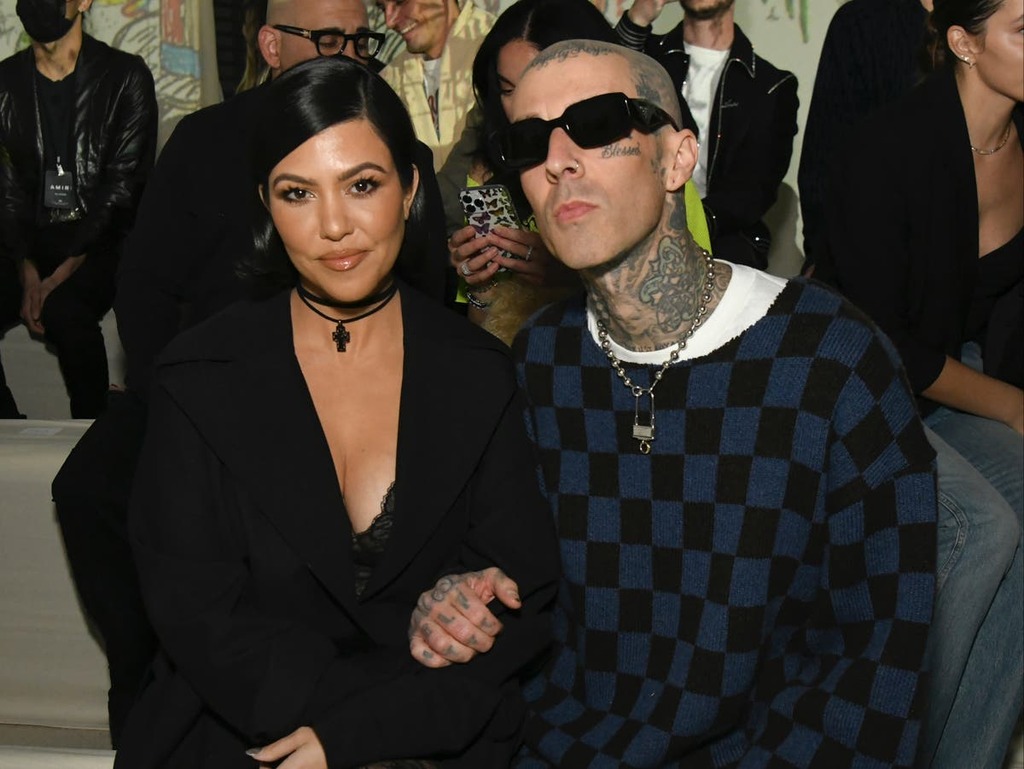 Input
COVID or no COVID, Beijing diners won't be denied their Peking duck

Reuters
From analysis to good news, read the world’s best news in one place
'Ahsoka' will be different from 'The Mandalorian' in one important way

This reality series sees a group of UK twentysomethings head to the US, pretend to be teens, and compete for…

Kourtney Kardashian has confessed that she "hysterically cried" after doing one of the "worst things in her life".

The 43-year-old opened up to mum Kris Jenner, who had noticed that her engagement ring was missing.

Kris, 66, sat down with her daughter on the latest episode of The Kardashians when Kourtney made the shocking confession.

As Kourtney covered her engagement hand with her other, Kris zoned in as she asked: "Where's the ring?"

Delaying her reply, Kourtney admitted: "This is probably one of the worst things I have ever done in my life, by the way."

Gasping, Kris demanded: "Get to the punchline!"

Kourtney finally explained what happened, revealing: "I was sitting on my floor folding sweatshirts and I took the [engagement] ring off and I put the ring on the floor thinking it would be safe right next to me.

"So I had to get up and get something from the closet above me and when I stepped down, I stepped on the ring."

Kourtney confessed that she had, saying: "I was hysterically crying in my closet for hours.

"Then I called Travis and I’m like ‘I did something really, really bad.’ And he handled it the best. But it really gave me a nervous breakdown.

"And I was just like ‘this is the most beautiful thing I’ve ever had in my whole life. And how could I break that?’"

She added that she was now getting the ring fixed.

The Blink-182 star collaborated with celebrity jeweller Lorraine Schwartz to create the elegant and unique engagement ring for his beloved.

"I worked on it with Travis and he was a really big part of it. He was really hands-on in the whole making of it. It’s gorgeous and they’re happy."

The jeweller also previously worked on Kourtney's sister Kim Kardashian ’s engagement ring from Kris Humphries and her two blingy rings from Kanye West were all made by the Hollywood-loved jeweller.

Away from the famous reality TV family, she has also designed pristine pieces for the likes of Meghan Markle and Blake Lively, while she also designed the engagement ring for Jay-Z's proposal to Beyoncé which was worth a reported $5 million.