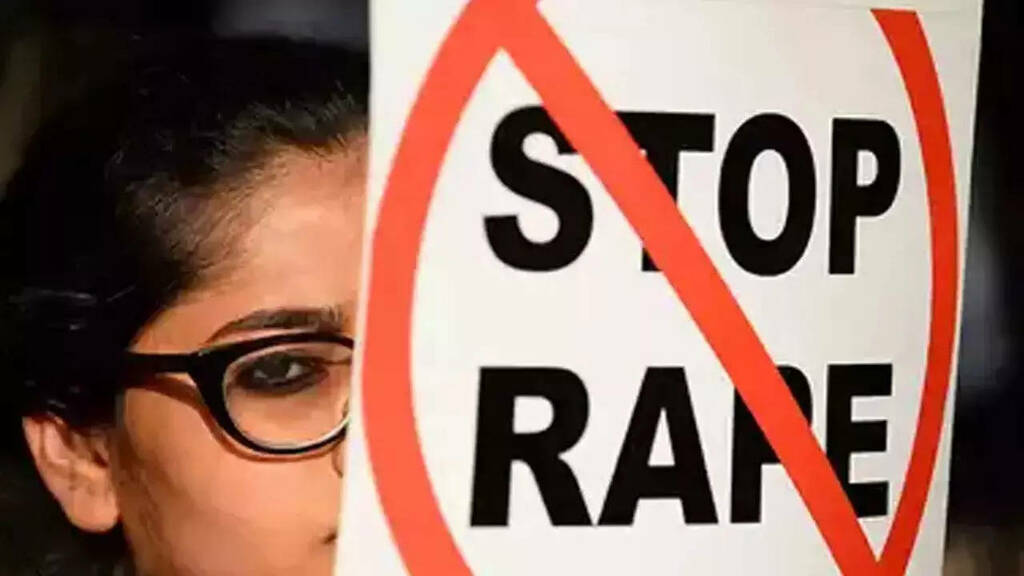 KOTA: A 43-year-old woman lodged a rape case against a sub-inspector of Vigyan Nagar police station here on Thursday.

The accused has been identified as Vijay Singh (55), a resident of Bharatpur. Singh is currently posted as Station House Officer (SHO) at Mahila police station, Jhalawar.

Circle inspector at Vigyan Nagar police station Mahesh Singh, who is also the investigating officer in the case, said the woman lodged a rape case against Singh. The accused owns a house in Kota, he added. On contacted, accused’s mobile was switched off. The woman alleged that the accused had been raping her for last seven years on the pretext of marriage, the circle inspector said adding the rape survivor further stated that she came in contact with the accused in 2014 following which he developed close relation with him.