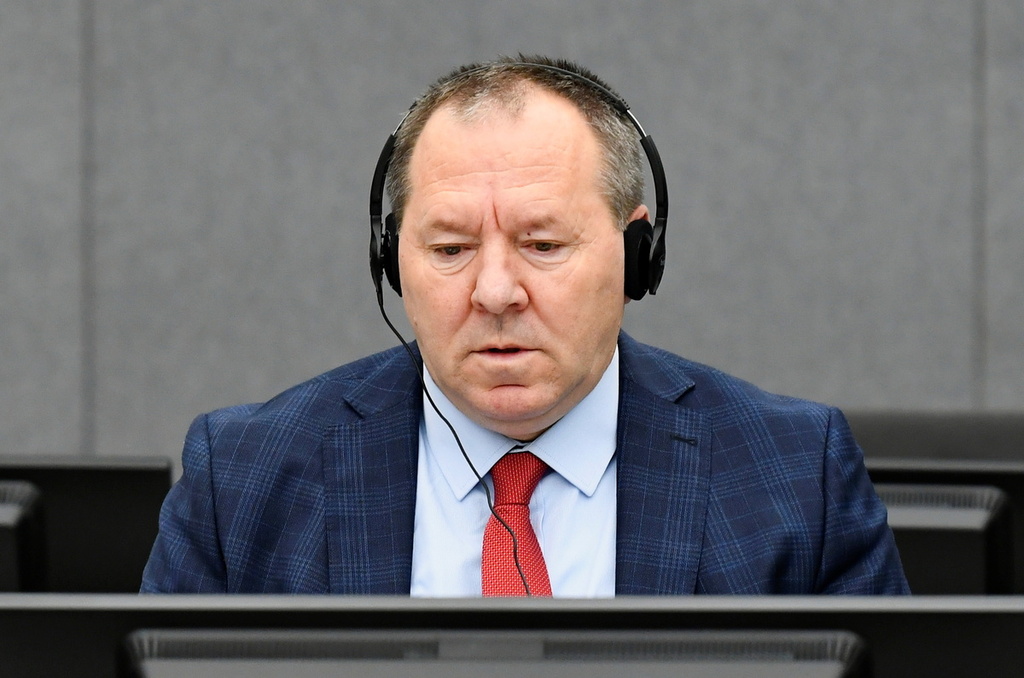 Leaders of the Kosovo Liberation Army (KLA) veterans' association pleaded not guilty at a war crimes tribunal on Thursday to charges of obstruction and intimidation for allegedly revealing names of protected witnesses.

They have been charged with six counts of crimes against public order and crimes against the administration of justice. If convicted they risk a fine and a jail sentence of up to 10 years.

"I am innocent, I have no connection to any of the points in the confirmed indictment," Gucati said. Haradinaj also pleaded not guilty at the Kosovo Specialist Chambers tribunal.

The veterans' association wields considerable influence in Kosovo, where many former KLA fighters are now in political positions and KLA veterans are celebrated as national heroes.

More than 13,000 people are believed to have died during the 1998-99 war in Kosovo, when the southern province was still part of Serbia under the rule of late Yugoslav President Slobodan Milosevic. Fighting ended after NATO air strikes against Milosevic's forces, and Kosovo is now an independent country.

The Kosovo Specialist Chambers was set up in 2015 under pressure from the European Union and the United States specifically to try crimes committed by ex-rebels, but veterans' supporters see it as unfair.

Witness intimidation has been a problem for local prosecutions of alleged KLA crimes in the past. It is one of the reasons the Kosovo Specialist Chambers is seated in The Hague and staffed by internationals.

The trial of the KLA veterans' leaders is the second trial that has opened before the Kosovo war crimes tribunal so far.