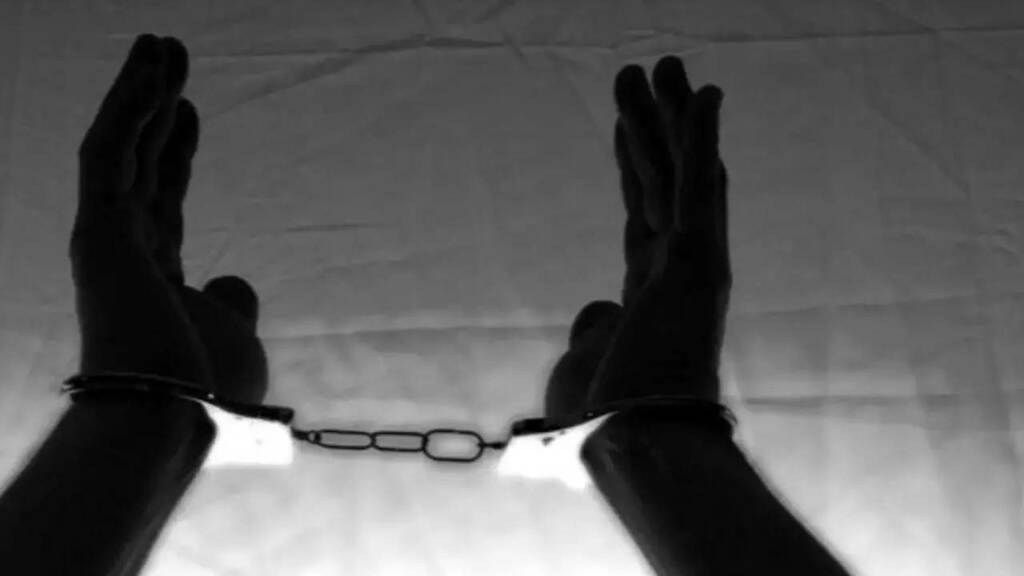 KOLKATA: A special team from Amherst Street police station and the detective department has arrested the two main accused allegedly involved in the murder of a 26-year-old trader inside his office in a complex on Keshav Chandra Sen Street on Wednesday.

Police said the accused were nabbed from the Jamui area of Bihar less than 48 hours after they fled with gold ornaments belonging to the victim, Dipak Das.

“Raids were conducted in the jurisdiction of Adarsh police station in Jamui district and the FIR-named accused — Rakesh Kumar Das (23) — was arrested on Friday from his ancestral residence. From his possession, we recovered a gold chain looted on the day of the murder,” said joint CP (crime) Murlidhar Sharma.

“We also arrested Rakesh’s associate Manish Das (19), a resident of Kotrangpara in Uttarpara. “We have come to know that Manish, too, was directly involved in the commission of this offense. A gold locket that was missing from the victim was recovered from his possession. The apparel which the accused used during the crime were seized from their possession. Both accused will be produced in a local court on Saturday with their remand prayer to ascertain the reason for the crime, recover the murder weapon and ascertain how they laid their hands on it,” said Sharma.

Sources said, prima facie, Rakesh has said the victim owed him some money. “While this might be part of the Rs 60,000 that Rajkesh was demanding from Dipak, there is a possibility the amount was larger, borne out of a business deal. The accused claimed Dipak was paying back a fraction of his debt every month. However, Rakesh said, lately, Dipak refused to pay any more. But this claim needs further verification,” said an officer.

Sleuths said Dipak removed Rakesh from a job on suspicion of theft six months ago, a point TOI reported in its Thursday edition. “But this was not the only reason behind the enmity. Rakesh had also taken a bike from Dipak and gave the victim Rs 60,000. Of late, Rakesh had returned the bike and was asking for his money back. Dipak reportedly refused to pay,” a source said.