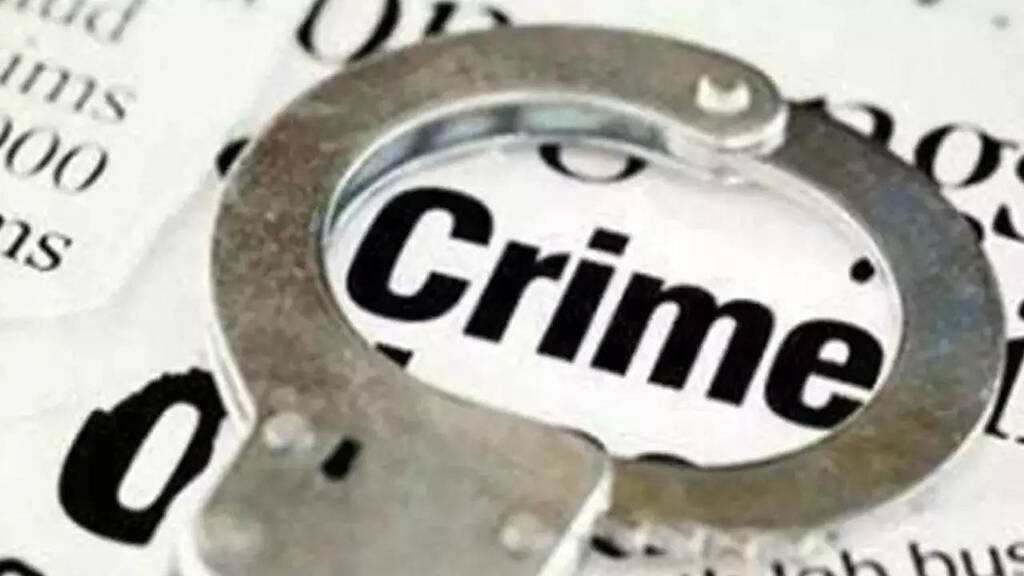 KOLKATA: Multiple issues of dispute might have led to the murder of the 26-year-old trader at Keshav Chandra Sen Street on Wednesday afternoon.

Police said a piece of land at Barasat, which both Dipak Das, the victim, and Rakesh Das, the accused, wanted to promote might have only added to the acrimony between the two distant relatives, both hailing from Bihar. The cops are yet to trace Rakesh with special teams from north division and detective department looking for him at possible hideouts in North 24 Parganas and Bihar.

Dipak’s family — settled near Amherst Street — told cops that Rakesh helped Dipak spread his chicken supply business. “Rakesh played a major role in handling Dipak’s finances before they ended their partnership a few months ago. The fact that Dipak was concentrating on promoting led to clashes between the two,” said Krishna Sahu, a cousin of the victim.

Police said Dipak had been staying at Amherst Street for years before settling in Barasat-Sodepur after marriage and concentrating on property business. He used to travel to Kolkata each day and all his aides were aware of his schedule, including the time they could find him alone at his office in Keshab Residency.